Dr Gerda Wielander, Associate Professor in Chinese Studies and Head of the Department of Modern Languages and Cultures, was quoted in an article in the El País online edition on 3 February. 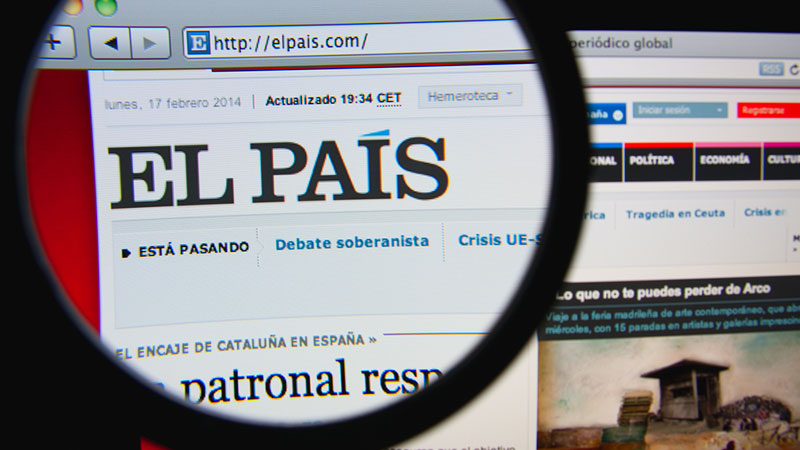 The article titled Los fieles que inquietan a Pekin discusses the rapid growth of Christianity in China. Specifically, it addresses the unease of the Chinese government at the growing number of Chinese Christians and mentions recent government action in Wenzhou – a famously Christian city in Southeast China – where church buildings have been demolished as a sign of the government’s intention to reaffirm its control over the religion.

Wielander, who is the author of Christian Values in Communist China(Routledge 2013), is quoted as saying that while persecution of Christians doubtlessly happens in China, the human rights of Christians are not necessarily violated more frequently - or more violently - than those of ordinary Chinese, regardless of faith or beliefs. Furthermore, local government is a strong factor in the way Christian churches are treated. In the accompanying article on the typical profile of converts, Wielander cautions that reports on the growth of Christianity in China overlook the fact that many converts leave the church at a later stage. Keeping people in the church is a challenge which Chinese pastors face in much the same way as their colleagues across the world.

El País is the highest-circulation daily newspaper in Spain. The Spanish language article is available in the El País international online edition.