Dr George Musgrave, Senior Lecturer in Music Business Management MA, was quoted in an article by BBC Online about the rise of the anniversary album. 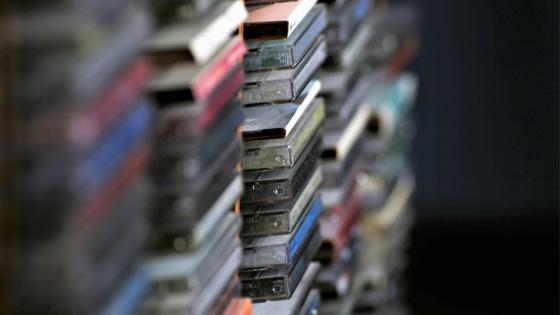 In the article, Dr Musgrave says that sometimes people retreat to nostalgia like anniversary albums because there is sometimes too much choice for people.

He said: “When we are faced with such abundance, we need help to make decisions. It is for this reason, along with others, that reissues and the growth of heritage acts have emerged as such a central business model.”

He added: “According to Forbes 2019, the band making the most money isn’t a new act – it is The Eagles!”