Dr Alison Fixsen, Senior Lecturer on the Psychology BSc Honours course and member of the Social Prescribing Network at the University, was interviewed on the Anthill Podcast published by The Conversation about social prescribing. 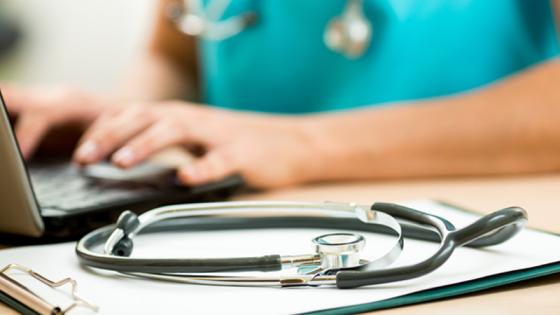 Dr Fixsen took part in the third and final episode of Medicine made for you, a series from The Anthill podcast that investigates the future of healthcare.

Dr Fixsen said on the podcast: “I think the nice thing about the term ‘social prescription’ is that it suggests there’s an alternative to a medical drug and prescription, so I think that’s why the term became adopted. The problem is, of course, that we think about prescription as something which is suggested to somebody else that they should do. So we tend to think about more co-producing, come up with a plan together, through a discussion of what people’s needs are, their story, their background, what their capabilities are and what is around in the area that they can access. All of these things are going to be factored in.”

Dr Fixsen said that a lack of resources by community organisations should not be used as an excuse to neglect public services by putting all the responsibility onto the individual. She said: “If they haven’t got enough agency, or they’re too vulnerable to be able to either do that activity or to continue it, and if those services in the community are not being properly funded either, but just relying on the goodwill of individuals … then what you’re going to end up with is just another system which is not actually reducing health inequalities.”