Deutsche Welle: Welfare state: Who's bigger on benefits, Germany or the UK?

Dr Patricia Hogwood, Reader in European Politics in the Department of Politics and International Relations at the University of Westminster, has been quoted by Germany’s international broadcaster Deutsche Welle about the welfare system in Germany and the UK. 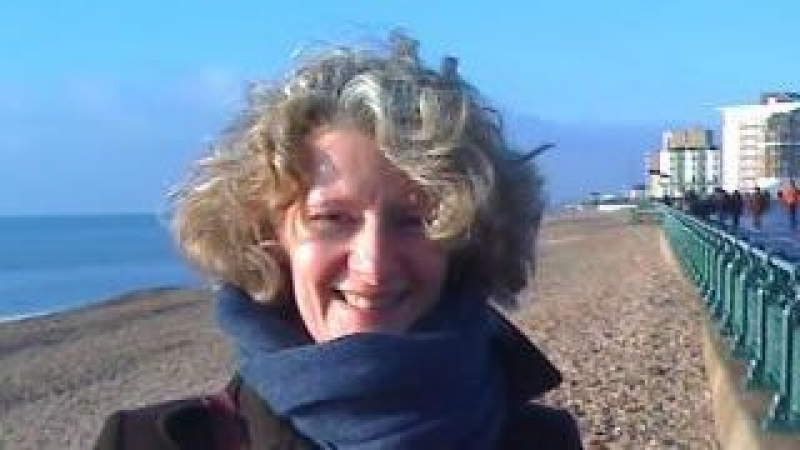 The article titled ‘Welfare state: Who's bigger on benefits, Germany or the UK?’ which compared the welfare systems of the two countries looked at the unemployment benefits. About the German system, Dr Hogwood said: "So for example as a university lecturer I would get paid 80 percent of my current wage and I would be very well placed and it wouldn't be much of an incentive to get back into the workplace."

In comparison, the British system sees unemployed people’s income cut radically and so Dr Hogwood explains: "It wasn't really ever thought to replace income in case of hardship. So if you become unemployed you would get a flat rate subsidy from the state. […] And the payments were over a short duration because it was assumed that people would find a new job fairly quickly."

Dr Hogwood concluded: "I think the bottom line is that in spite of the different approaches that they've taken traditionally, both of these systems are going the same way because both of them are set on a neo-liberal course to prioritize flexibility of labor and competitiveness of the economy over welfare. They want to cut welfare benefits but both of them have got the challenge of how to prevent social conflict and how to maintain the legitimacy of government if people are so angry."

Read the full article on the Deutsche Welle website.