Jenny Montasir, who graduated from the Communication MA course, has recently published a short documentary entitled ‘The Campaign’ covering sexual harassment in Egypt. 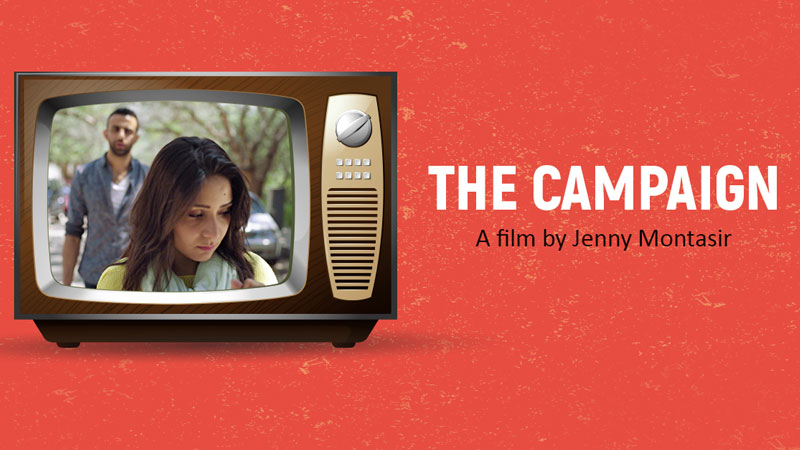 For two years, documentary filmmaker Jenny Montasir carried a handheld camera and intimately followed the organisers as they brainstormed concepts, collaborated with an ad agency and secured airtime on influential TV networks.

The release of the film came at a time when the #MeToo hashtag triggered worldwide conversations about the sexual harassment women face in the workplace and in public.

Jenny’s film was picked up for distribution by one of the world’s leading documentary distributors, Journeyman Pictures.

After graduating from the University of Westminster, Jenny spent several years in Cairo covering women’s rights and social justice issues in the wake of the 2011 uprising and its aftermath.

Her talent was quickly recognised with the release of her widely shared short documentary ‘Speak Out: Domestic Violence in Egypt’ which was selected to screen at the 2012 Women Deliver global forum. Her work has been featured on the BBC, The New York Times, MSNBC, The Huffington Post, Voice of America, Time and The Guardian.

Speaking about her work and her time at the University of Westminster, Jenny said: “At the University of Westminster, I studied not only journalism, but also media criticism. A background in both was useful when pursuing complex stories like the one in my documentary, The Campaign, which looks at how an ad campaign can influence social change around sexual harassment.”

Find out more about the Communication MA course offered at the University of Westminster.