Partners of the International Eco-Cities Initiative have published an article analysing branding practices across Chinese cities of different scales and industrial profiles. 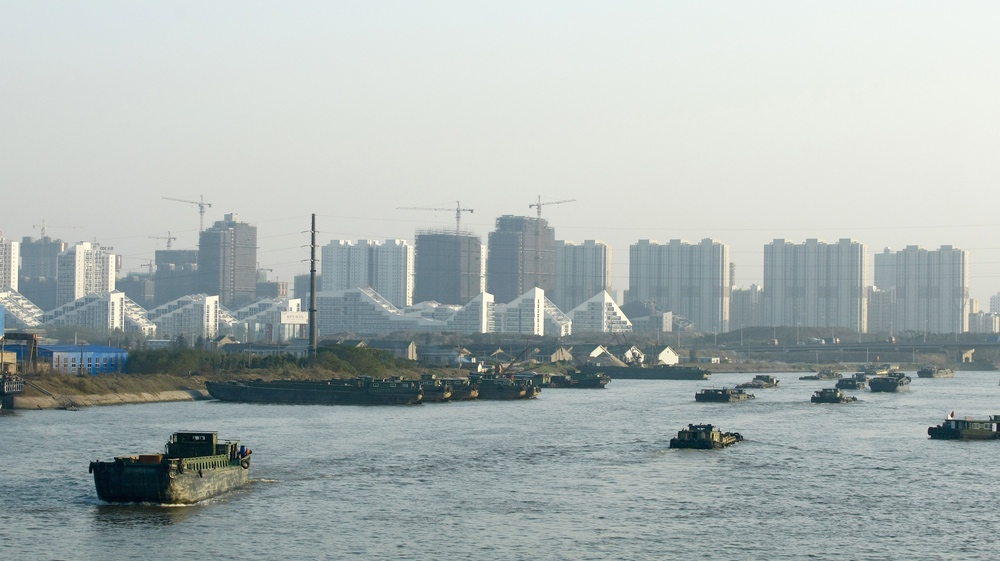 Hong Kong, Shanghai and Beijing are global cities embedded within a regional context. They are surrounded by less populous and less internationally recognised neighbours, forming so-called mega-city regions, each encompassing a dozen or so cities. In order to attract investors, companies, workers and residents, these cities engage in city branding practices.

Depending on their scale and key industries, cities can adopt the following developmental pathways to respond to the challenge of ecological modernisation – achieving higher economic value at a lower environmental cost:

The analysis shows that most cities brand themselves in conformity with what their pathway would lead one to predict, except cities with a strongly manufacturing oriented profile. These may adopt branding strategies that contrast sharply with their historical legacy and current profile, and risk promoting themselves in ways that the outside world is likely to perceive as lacking in credibility.