Graham Smith, Professor of Politics in University of Westminster’s Centre for the Study of Democracy (CSD), was part of a team of leading academics and civil society organisations who received the high-profile Democratic Innovation Award for the Democracy Matters Citizens’ Assembly project at the Political Studies Association’s (PSA) Annual Awards. 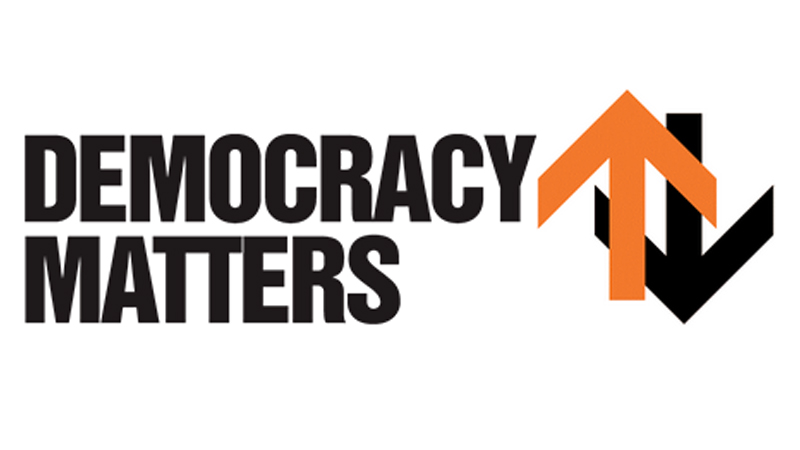 The 15th Annual PSA Awards ceremony was held at Church House, Westminster on 29 November 2016 to celebrate noteworthy academics, journalists, politicians, political campaigners and policy-makers who have made significant contributions to the conduct and study of politics.

Democracy Matters aimed to address the gap that has emerged between the public and politicians, political processes and political institutions. The innovative project brought together politicians, regional leaders and the public to debate the government’s proposals for English devolution at a local level.

Two pilot assemblies were run: Assembly North in Sheffield and Assembly South in Southampton, which was led by Professor Smith. The aim was to create a space for citizens to contribute to constitutional decision making, in this case how new devolution deals should be established in a form that is supported by the people who live locally.

Speaking of the project, Professor Smith said: “The Democracy Matters Citizens Assemblies are significant because they were not only an academic exercise, but an intervention into the ongoing political debate about the need for a citizen-led constitutional convention in the UK. The assemblies showed that citizens are willing and able to grapple with highly complex areas of constitutional and political change.”

Learn more about the University’s Centre for the Study of Democracy.