Dr Paul Breen, Senior Lecturer in Academic English at the University of Westminster, appeared in a video for Business Insider to assert why Trump’s speeches are hard to understand even for professional translators. 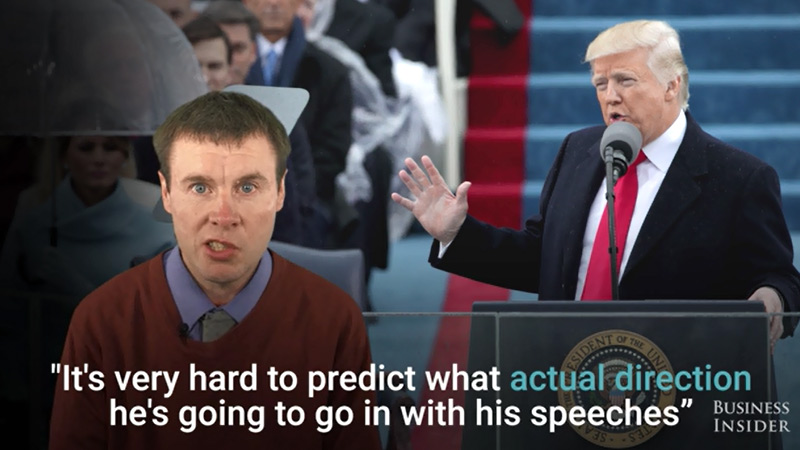 Dr Paul Breen noted that Donald Trump’s speeches are usually unpredictable, saying that he tends to go off script a lot.

“Very often it can just seem like meaningless babble”, he added.

He then made it clear that Donald Trump’s speeches are also much contextualised and therefore hard to translate into another language, when taken out of context.

"It doesn't then translate very well into the type of language that readers expect to find in a newspaper or magazine or whatever”, he concluded.