British Academy Review: The fragile future of the Cypriot Greek language in the UK

Dr Petros Karatsareas, Lecturer in English Language and Linguistics at the University of Westminster, wrote an article for the British Academy Review magazine, discussing the language shift experienced by London’s Greek Cypriot diaspora. 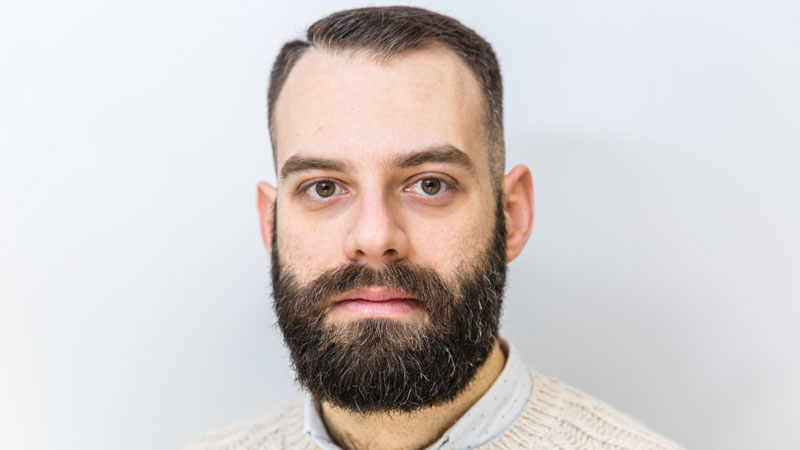 In the article, Dr Karatsareas described how the Greek Cypriot language is gradually being lost to English through generations that have been born in the UK, primarily after the 1950s and 1960s Cypriot migration to the country.

Dr Karatsareas explained that this generational transition follows a typical scenario of language shift and loss that is also affecting other languages, which could eventually die out both as heritage and as community languages.

The article stated that, by the time the fourth generation is born, “Cypriot Greek becomes reduced to something of a family relic, a handful of words that they know and use occasionally in remembrance of their background”. It also exposed the pressure from the English language and from within the Britain’s Greek Cypriot communities to use ‘proper’ Standard Greek.

Dr Karatsareas concluded: “What is therefore more probable is that, under continuing pressure from without and within the community, London’s Greek Cypriot diaspora will eventually lose both varieties of Greek in its linguistic repertoire”.

Read the whole article by Dr Petros Karatsareas on the British Academy Review.