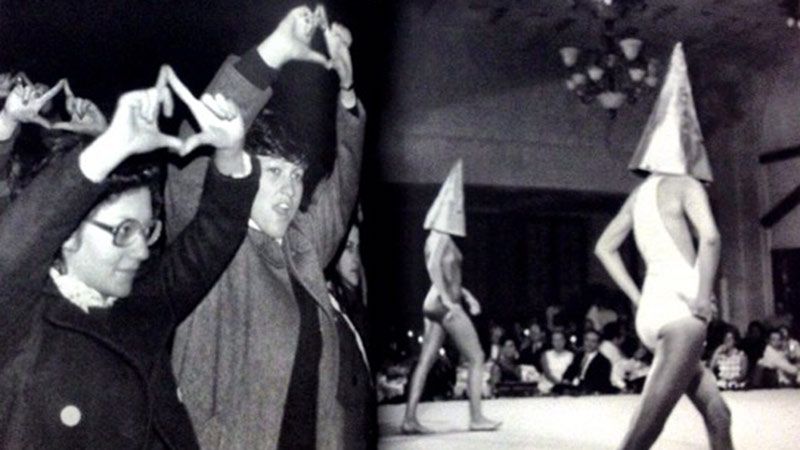 This leading UK prize supports excellence in publications in the field of photography and moving image. Winning books have been those which make original and lasting educational, professional, historical and cultural contributions to the field.

Amore and Piombo, co-edited by Federica with Roger Hargreaves from AMC, collates press photography from the archives of the Rome-based agency Team Editorial Services which reflect the so-called Years of Lead in 1970s Italy, as photographers oscillated between recording celebrities at play and the increasing street violence in this turbulent decade of political unrest and clandestine manoeuvres from agencies such as the Italian secret service and the CIA, against the backdrop of the rise of the Italian Communist party as an electoral force.