Professor Gerda Wielander, Professor of Chinese Studies and Associate Head (External Relations) of the College of Liberal Arts and Sciences, was interviewed by the BBC World Service’s Weekend show on her recent book, which analyses the many different ways in which happiness is talked about in China today. 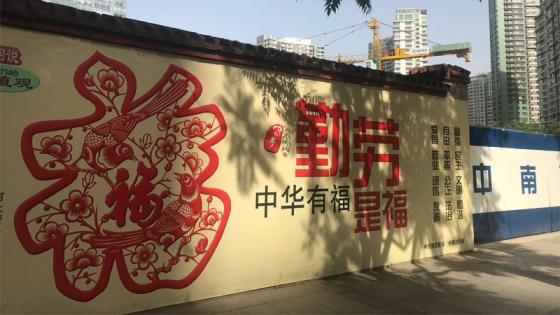 After commenting on evidence that the Chinese government is concerned about levels of happiness in the population and mentioning the example of discourses in Tibet, she concluded: “It depends who you ask, where people live, what ethnicity they belong to, and in what way and to what extent they feel they have benefitted from economic reforms in the last 40 years.”