BBC World News: Vitamin D deficiency in the UK and across the world

Regina Keith, Course Leader for the MSc in International Public Health Nutrition at the University of Westminster has been interviewed by BBC World News on the 16 February to discuss Vitamin D deficiency and its causes and cures in the UK and across the globe. 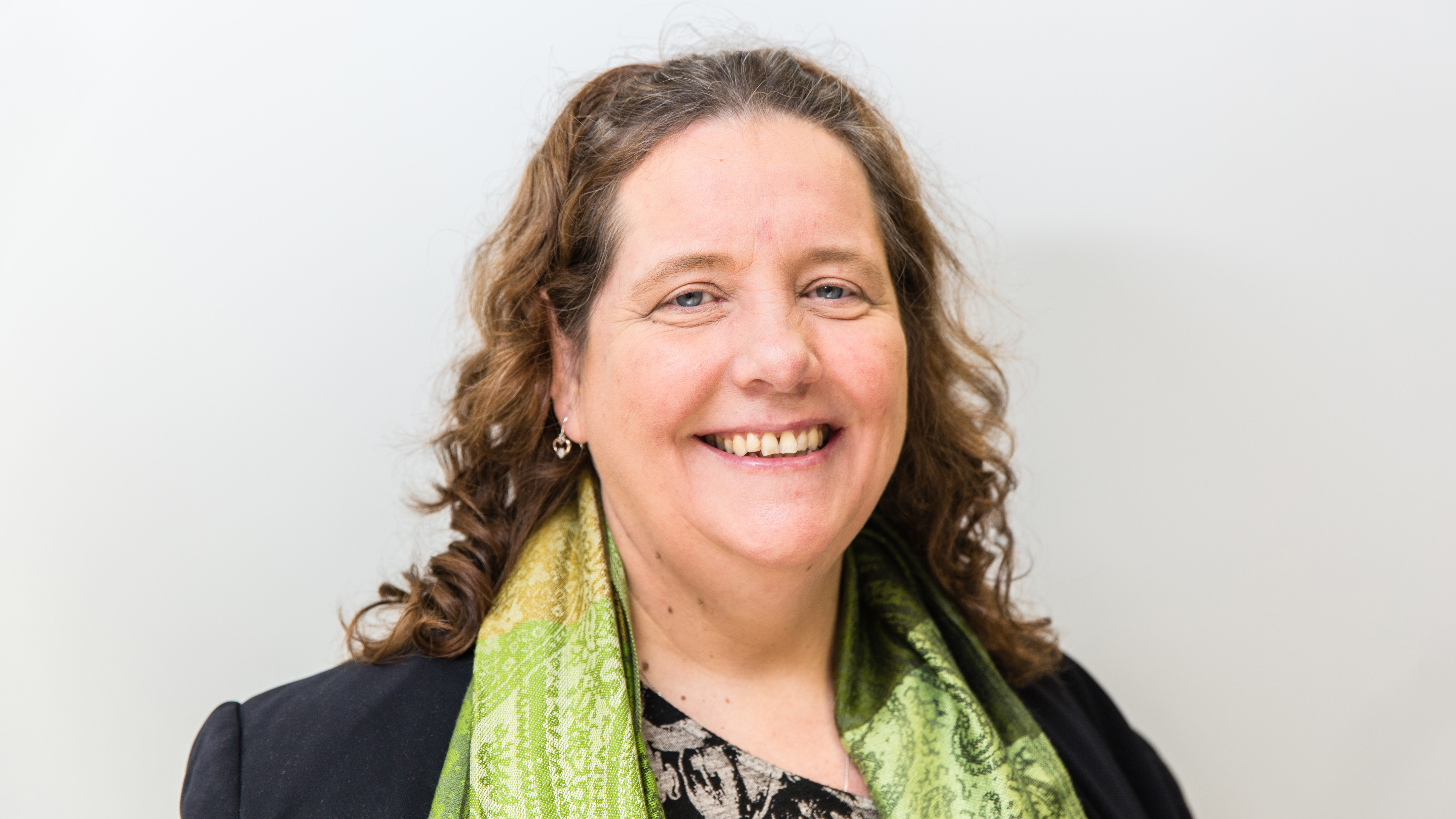 The interview quoted a recently published study showing that millions of people in the UK are suffering vitamin D deficiency. Keith was asked whether this deficiency may be a bigger problem, present on a global scale.

Keith explained that about forty per cent of the adult population in the US would likely be vitamin D deficient but said how tricky it can be to assess this deficiency in certain countries.

Keith said: “Vitamin D deficiency does exist in certain places where they have a lack of sunshine, red meat or oily fish. One of the problems is that some of the ways that we get vitamin D, the foods that we can actually get it from, are quite limited.”

She added that these causes can also be questioned explaining that in certain countries such as Nigeria or Mongolia, where there seems to be plenty of sunlight, the population still faces the issue of vitamin D deficiency, perhaps due to some cultural or religious reasons preventing people from exposing themselves to sunlight. She added: “People with darker skin, living in Europe and in countries with less sunlight during winter, are likely to be more vulnerable.”

Continuing, Keith pointed out the problems faced by the health service in attempting to increase awareness about Vitamin D deficiency and the issues of encouraging people to take supplements: “The problem is that not everybody feels ill, and so the idea of taking supplements is questionable for some.”