A number of University of Westminster academics have offered their expertise to several media outlets commenting on the General Election on 8 June 2017. 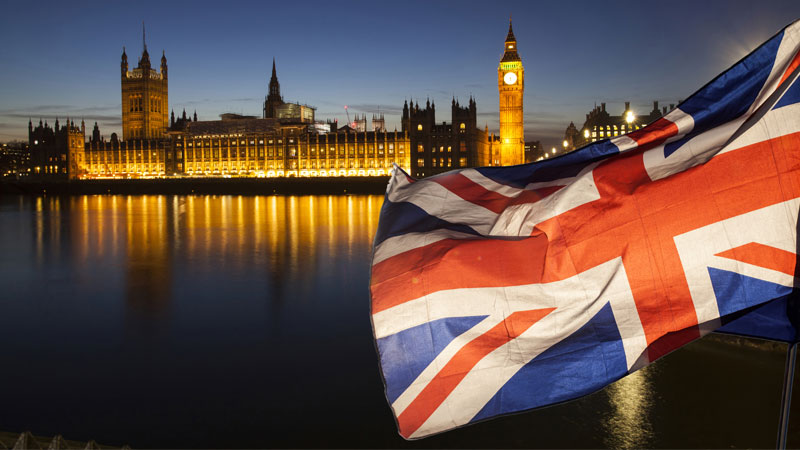 Dr Rachael Attwood, Lecturer in History, published a blog post for the Huffington Post about how the general election changed the press coverage of the London Bridge terrorist attack. She commented: “Responses by the UK press to last Saturday’s terrorist atrocities appear, for the moment, to have adopted a new, intensified tone. Unlike the coverage of the Westminster Bridge attack and even that of last month’s bombing at Manchester Arena, analyses of the latest bout of terrorism from across the political spectrum feature an intensified condemnation of the state for its failure to protect the people.”

Peter Paul Catterall, Professor in History and Policy, wrote a blog for the Huffington Post on what to look out for during the general elections. He wrote: “But their [the pollsters’] main problem in calculating the likely vote and seat share come 9 June has been the 3Ts: turnout, territory and tactical voting. […] If the 3Ts really play a part then we could all be in for an evening of exciting surprises.”

Professor Catterall was also invited to use his academic expertise for an interview with Al Jazeera for its Listening Post podcast. The interview dealt with the British media’s coverage of Labour leader Jeremy Corbyn. Professor Catterall noted that British media’s coverage of Corbyn tended to be biased. He commented: “Of course the Tories has just faced a massive devaluation not for the first time and nobody’s talking about it. Because the Tories seem to be always perceived as being the ones who are best at managing money, but that is because they have got more money. Listen to the full interview on the Listening Post podcast from 03:39 – 06:00.

Professor Catterall’s expertise was also featured in The Conversation, where he discussed the coalition between the Conservatives and the Democratic Unionist Party (DUP) following the results leading to a hung parliament. He wrote: “A hung parliament is nothing new, nor is it unusual for Irish MPs to effectively hold the balance of power. […] Now, however, things are different. This does not mean that May will necessarily have to turn to the DUP for support all the time. But on issues such as fracking or human rights, she could have difficulties with a few in her own party.”

Finally, Peter Catterall gave two interviews for NPR regarding the consequences of the recent terrorist attacks on the general elections. He explained how UK voters would most likely prioritise security in the elections and how the attacks had upended the Conservatives party’s claim of providing stability. “If enough is enough, as she said on Sunday morning, who's actually been in charge of counterterrorism for the last seven years? Well, the home secretary between 2010 and 2016 was Theresa May.” He added: “You've now seen this phenomenon - senior police officers and senior counterterrorism officers coming out of the woodwork and saying, well, the prime minister has been the one who's been responsible for cutting expenditure.”

Dr Patricia Hogwood, Reader in European Politics, was interviewed by BBC World News about the general election. She commented: “I think the big question on everyone’s mind is how the Conservatives have managed to lose their very commanding lead at the time when the snap elections was called by Theresa May. The Conservatives tried to run this campaign with two core issues, one of them was Brexit and the other one was the personality and the leadership of Theresa May, and both, for different reasons, have been problematic for the Conservative party.”

Dr Hogwood also wrote an article for The Conversation discussing how Europe perceived Theresa May’s election result disaster. The article noted that the main question currently on European key players’ mind is whether the UK will be able to handle the Brexit negotiations on time.

Dr Patrick Smylie, Lecturer in History, wrote a blog post for the Huffington Post introducing the Democratic Unionist Party (DUP) and its policies.

Following the election results, the Conservative party announced its desire to collaborate with the Irish DUP party to ensure a majority in Parliament. Dr Smylie gave an insight into the DUP’s history and agenda in his blog post. “The party remains deeply socially conservative, and to a far greater degree than the British Conservative Party. Theresa May will probably be in a coalition government with a party hostile to the LGBT community and which opposes same-sex-marriage. The DUP also opposes women’s right to abortion, which remains illegal in Northern Ireland. The party also denies climate change. It is almost exclusively supported by Protestants in Northern Ireland and can be accurately described as sectarian.”

Dr Magdalena Frennhoff Larsen, Lecturer in Politics, was interviewed by one of the main Swedish national radio channels, Sveriges Radio, to discuss the elections results, the upcoming Brexit negotiations, the British voting system as well as the impact of the recent terrorist attacks on the elections.

Together with the Ambassador of Sweden to the UK, she took part in an interview about the campaigns and the impact of the election on the upcoming Brexit negotiations at the Residence of the Ambassador. Dr Frennhoff Larsen said: “The dividing line that we saw in the EU referendum, and in the US and the French presidential elections between liberalism and openness on the one hand, and more nationalistic and protectionist tendencies on the other, has not been prominent in this election. It has been much more of an election between the Left and the Right.”

Regarding the impact of the London Bridge attack on the election, she said: “One consequence might be an increased voter turnout, as people want to express their commitment to our way of life and the democratic process, something which is likely to benefit the Labour Party.”