Dr Karen Jackson, Senior Lecturer in Economics at the University of Westminster, was interviewed on the JVS Show about what the World Trade Organization (WTO) rules are and how they would affect the UK after leaving the EU. 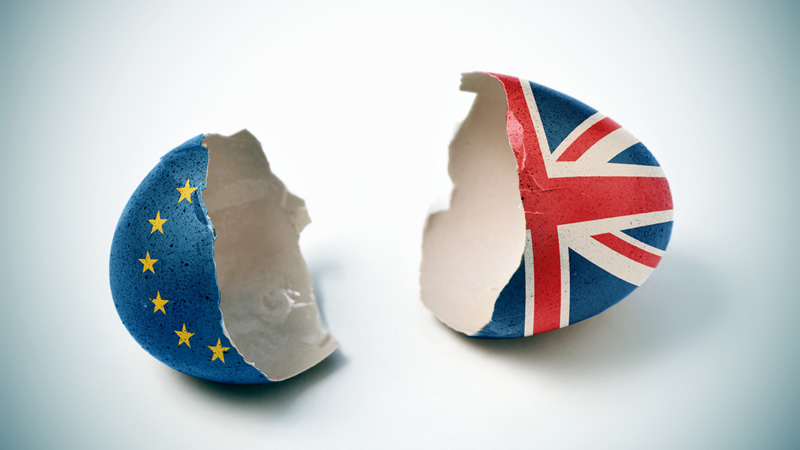 Commenting on Nigel Farage’s recent speech suggesting that leaving the EU without a deal and trading under WTO rules only should not be a fear, Dr Jackson said: “I think he is using his words carefully which is to say that 90 per cent of countries do this. They, indeed, do this and more. Very few countries actually trade on only WTO rules and nearly every country trades on WTO rules and 50 per cent of global trade is actually under regional rules that we set up.”

Speaking about the idea that shopping will be cheaper for the UK after leaving the EU, Karen explained: “The problem is that people who say that we can actually set these taxes very low and can therefore receive goods even cheaper than we do now from other countries is not how WTO rules work.

“It is fine to say we might receive cheaper goods from outside the UK but then we would need to be open to the fact that we would be exposed to a lot of competition throughout the world.”

Listen to the full interview from 1:12:21 on BBC iPlayer.

Professor Andrew Groves for WWD about haute couture for men

Professor Andrew Groves for The Guardian about the revival of flares