Professor Lewis Dartnell, Professor of Science Communication at the University of Westminster, has written an article for the BBC’s Sky At Night on the phenomenon of ‘Snowball Earth’. 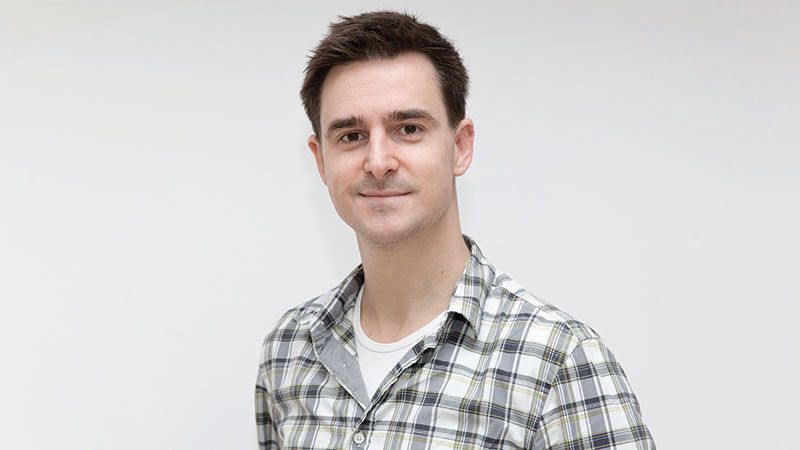 Professor Dartnell explained the phenomenon: “These so-called 'Snowball Earth' phases are triggered when the climate cools to such a degree that large ice sheets start extending far from the poles. The bright white surface of the ice reflects more sunlight back out into space than rock, causing the temperature to drop even further, until this literal snowball effect sees even the equator freezing over.”

According to the article, the length of time a frozen planet would take to defrost depends on how long its days are.

Professor Dartnell said: “The greater their day-length, the longer the period that the same patch of ice on the equator is heated by direct sunlight and so the less additional carbon dioxide is needed from other sources to initiate the deglaciation process. The Earth became stuck in its snowball phases for tens of millions of years, but such extrasolar planets could re-thaw themselves almost immediately.”