Dr Matthew Linfoot, Principal Lecturer in Radio and Course Leader in Radio and Digital Production at the Westminster School of Media, Arts and Design, lent his academic expertise to comment on the 50th Anniversary of BBC Local Radio. 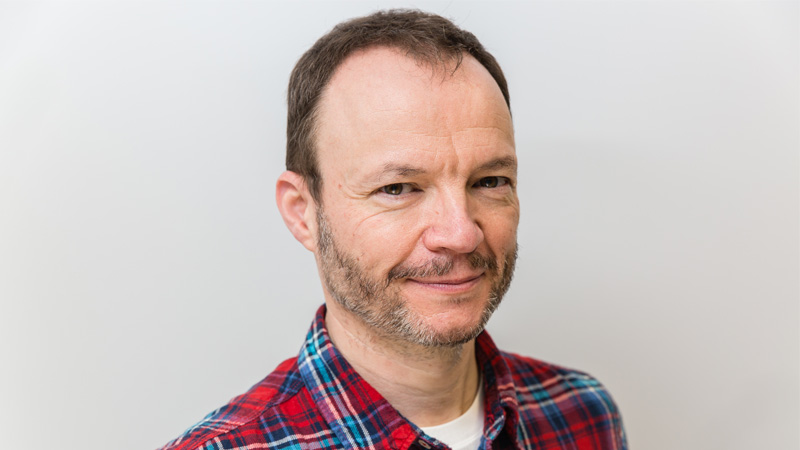 Dr Linfoot first published an article for The Conversation where he underlined the necessity for local radios to adapt and work more creatively in order to face the current digital onslaught. “The radio landscape has radically altered in the past couple of decades. Many of Local Radio’s problems stem from the difficulty in matching the early success of the pioneering stations.

“Undoubtedly Local Radio will need to adapt and work more creatively in the future. It should diversify more into “non-live” output (podcasts, multi-platform, creative use of content using visuals, such as video and graphics). There’s still a loyal, licence fee-paying audience that regard Local Radio as their friendly radio – and that surely makes a strong case for the BBC to continue this service for the coming 50 years,” he added.

Dr Linfoot also appeared in a one hour long BBC radio documentary (from 05:07) which was broadcast on 5 November on all the forty BBC Local Radio stations across the UK.

The documentary explored how BBC local radio stations were first introduced and highlighted BBC local radio’s founder Frank Gillard’s innovative and persistent work to create this cutting-edge concept. Dr Linfoot, who carried out a study on BBC local radio in its early years, commented throughout the podcast on the history of BBC local radio stations. Speaking about Frank Gillard’s work, he said: “One of the problems that Frank Gillard encountered in trying to sell the idea of local radio was that it did not exist so nobody really knew what it sounded like. From the late 50s onwards, he was continuously pestering and putting forward this idea ‘can we have some experiment? Can we try this out?’ and the Post Office, who were in charge of licensing radio for everybody at that time, kept saying no.

“When you look at the correspondence, the memos and the archive reports, you’ll see that the BBC were very aware that there was the potential for commercial radio. It was clear that commercial radio could fill a gap by providing local news. That was something that Frank Gillard was very clear that he wanted the BBC to do first”, he added.

Finally, he was invited on BBC Radio London’s Robert Elms programme (from 01:11:56 to 01:26:26) to talk about the Symposium held at the University of Westminster on 18 November celebrating the 50th Anniversary of the launch of BBC Local Radio.

He explained: “The Symposium involves academics, researchers, and BBC alumni, presenting a range of papers and having a lot of conversations about local radio including the diversity of the audience, the competitors, and the legacy of local radio. There will be a Headline Panel shared by Trevor Dann, former editor of this station, Helen Boaden, former Director of BBC News, Robert McLeish, one of the pioneers of local radio, and Mark Norman, former station editor. They will be discussing the real legacy that local radio has had and whether it has lived up to its aspirations and what the future is.”

Listen to the BBC Radio documentary broadcast on all the forty BBC Local radio stations.