Professor Brendon Noble, Director of the UK Stem Cell Foundation and Head of the School of Life Sciences, was interviewed by BBC Radio Sussex to discuss stem cell therapy, after a man was conned into having a fake injection at a Dutch clinic in an attempt to treat the pain caused by his spinal injury. 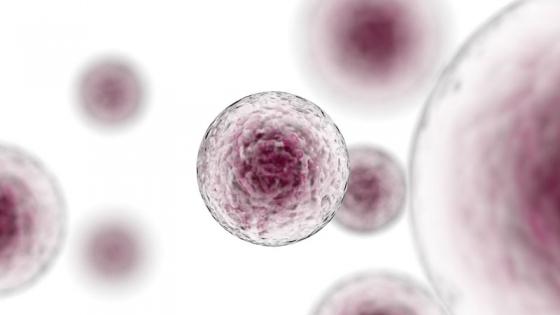 Arguing that this experience is not uncommon, Professor Noble said: “Really sadly, we know how great cell therapies in general are going to be and already are in some cases. But unfortunately, these unscrupulous clinics tailgate on the really safe clinical stuff, taking people’s money and potentially their health as well.”

Speaking about the nature of ‘stem cell tourism’, he explained: “It’s really difficult to put a figure on it because of course, people are going off shore [for treatment], travelling off and not being recorded in any way. The other thing is, the news doesn’t come through when things go wrong either, so it’s a very difficult area.”

He further explained: “There are several clinical trials ongoing across the world in the area of spinal cord injury and there are some really positive results. However, they are clinical trials so they’re still in that experimental stage, being tested in the clinic, in humans, and there are some really good indications that it may work in the future. How long it takes is always a bit open ended – for any drug, the average time that it needs to be developed is 12 years and cell therapies won’t be any different. In many ways, they are more challenging and we have to make sure that the safety tests are very robust.”