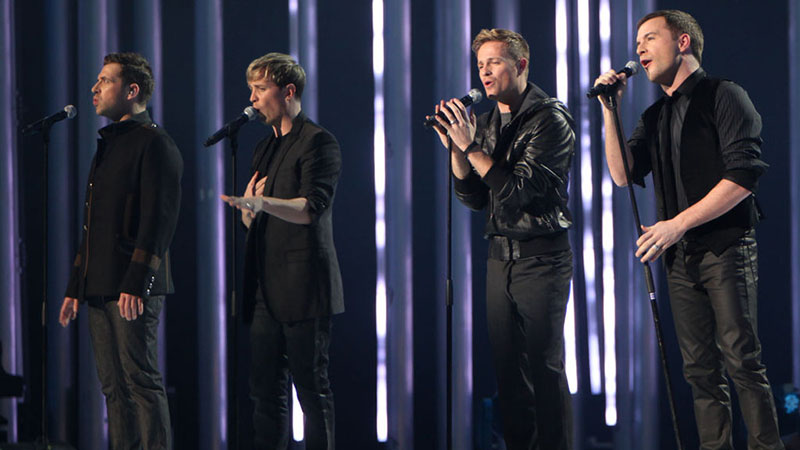 Talking about why people loved them, Adrian pointed out they sold 55 million records. He added: “They’re just kind of ordinary guys and people really bought into that. There was a sort of sense of emotion that spoke to young women who wanted romance in their life and they provided it.”

When asked about the fans’ reaction to their hiatus and reported comeback, he explained they understand artists need a break sometimes but that “everyone is secretly waiting for them to come back together”.

Adrian clarified he doesn’t think they will tap into a younger market, even if they’re collaborating with Ed Sheeran with that intention. He concluded: “I think they will reactivate their older market, their original market. And of course they’re going to turn up to concerts. There’s a real sense of solidarity between artists and their audience. People want to rekindle their youth.”