Dr Monica Germana, Senior Lecturer in English Literature and Creative Writing, was featured in BBC Radio 5’s podcast Drive talking about the Bond girls’ characters and their future after Danny Boyle’s departure from the film. 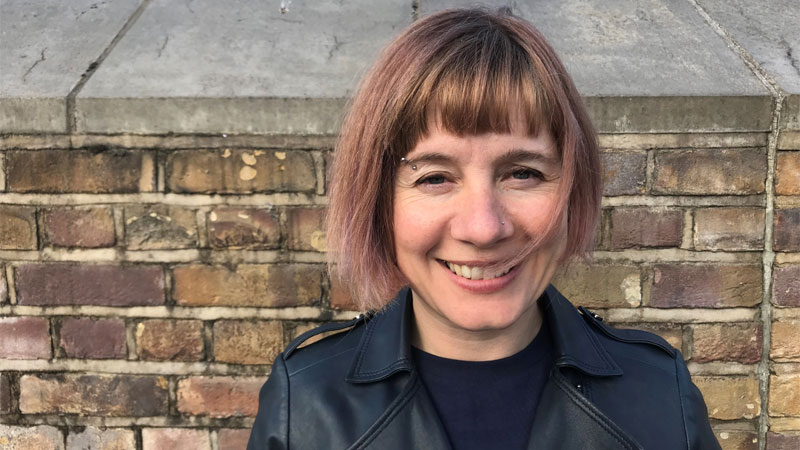 On Monday 20 August, the Bond franchise announced that Danny Boyle will no longer direct the upcoming film Bond 25 due to creative differences.

Talking about his work as a Bond director with female characters, Dr Germana explained Boyle wanted them to be strong and empowered. She particularly analysed the role played by Bond girls in her recent book ‘Bond Girls: Body, Fashion, Gender’.

She commented: “Bond girls are more than eye candy, behind the glamour, they are often strong and empowered female characters that challenge Bond on many levels.”

When asked about Bond girls in the past, Dr Germana highlighted that there have always been strong women. She said: “It’s very easy to say that the sexist in Bond is a product of certain kind of mindset and to a certain extent it is, but you can also see other elements to it like the many challenges these strong characters present to Bond constantly.”

Dr Germana also talked about the future of the franchise, encouraging inclusivity for future directors and actors. Mentioning the Bond girls, she concluded: “What I think they could do with Bond girls’ characters is to actually emphasise other aspects of their characters.”