Adrian York, Senior Lecturer in Commercial Music Performance in the Westminster School of Media, Arts and Design was interviewed by Jane Garvey and Peter Allen on BBC Radio 5 Live, on Sunday 5 March, to discuss the Funk drummer Clyde Stubblefield. 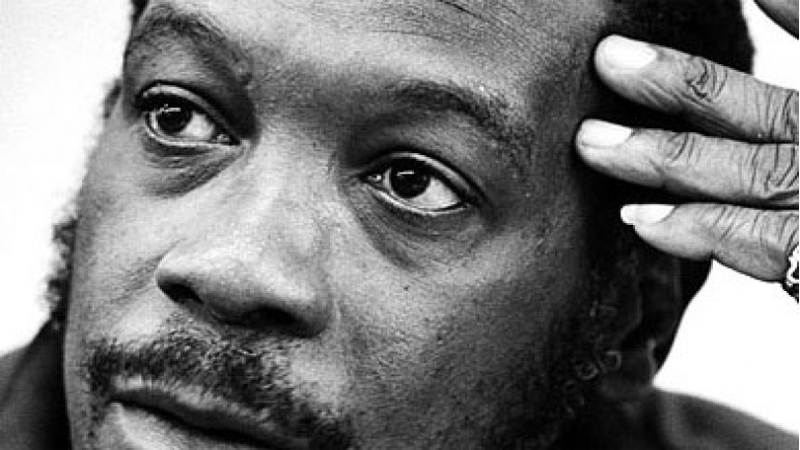 Following his article on The Conversation about Clyde Stubblefield, Adrian York was invited by BBC Radio 5 live to discuss the dramatic story of the most exploited drummer in the modern music industry.

York explained that Clyde Stubblefield, a Funk and Soul pioneer and former drummer for James Brown was one of the most exploited men in the music industry. York described how Stubblefield created an innovative rhythmic template for funk which featured on James Brown’s 1967 track ‘Cold Sweat’. The template was made by combining Stubblefield’s studio sessions with James Brown’s improvised improvised vocal track played on top of it. This rhythm became a template for funk, going into renown in popular music - later being sampled on over 1.300 songs by artists including Public Enemy, George Michael and Ed Sheeran.

York went on to say: “Stubblefield was a real self-taught innovator in popular music. We cannot underestimate that.  He was actually voted the second best drummer of all time by the LA Weekly Magazine which gives you a sense of his stature in the music industry. He developed funk, which is now taken for granted, but without funk, all the music such as disco, hip hop and house would certainly not exist.”

Continuing, York explained that Stubblefield never got any writing royalties nor did not make any money from this template: “At the end of his life, he had medical bills of $90.000 and in the end, it was Prince who paid off his medical bills.”