Dr Manal Mohammed, Lecturer in Microbiology at the School of Life Sciences, wrote an article for Atlas of Science about the efficacy of different laboratory methods for the investigation of foodborne outbreaks of Salmonella Typhimurium in humans. 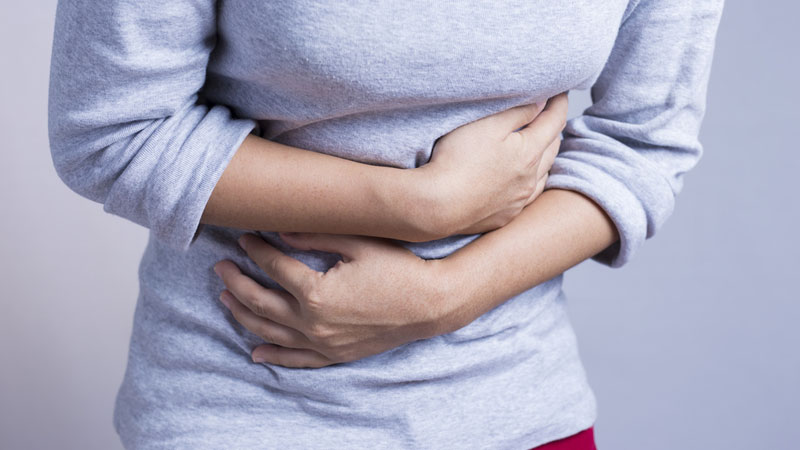 Salmonellosis poses a major public health concern globally as one of the most common foodborne diseases in humans, caused by the ingestion of contaminated food with non-typhoidal Salmonella. It is most commonly linked to poultry, eggs, beef, milk, cheese, shellfish, vegetables, fruits and juice.

Dr Mohammed explained that illness in humans is primarily characterised by self-limiting gastrointestinal disease associated with abdominal pain, nausea and vomiting, headache, chills and fever, although Salmonella has been associated with much more serious consequences.

She continued that these outbreaks in developing countries have resulted in high morbidity and mortality, with over 680,000 people dying annually as a result: “An efficient laboratory system of epidemiological surveillance and outbreak investigation of Salmonella Typhimurium is therefore very crucial,” she said.

Read the full article on Atlas of Science here.