Anna Malicka is one of the five scholars who received a financial reward of £5000 from the RIBA Wren Insurance Association to recognise their potential for making a significant contribution in the field of architecture. 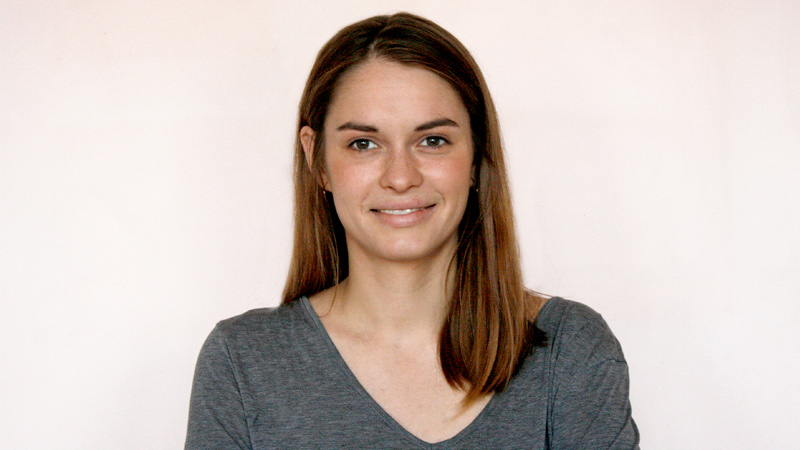 The partnership between the RIBA and the Wren Insurance Association was established in 2013 to reward excellence in architectural education and support outstanding students as they embark on a career in architecture.

Alongside the financial reward, the Scholarship entitles the five recipients to receive mentoring from one of the constituent architecture firms at the Wren, offering them a unique opportunity to learn from some of the leading practices in the field.

Anna Malicka is currently studying on the University’s Master of Architecture (MArch)(RIBA Pt II) programme. The project she had been working on in the first year of her studies under the guidance of her tutors, Nasser Golzari and Yara Sharif, was an important part of the portfolio she had to submit as part of the application process.

The design project (pictured below) explored the city of Jericho in Palestine, located on the shores of the Dead Sea. Jericho is known for being one of the oldest cities on earth and the lowest point below sea level in the world, yet it is entrapped with boundaries and borderlines with limited access to natural resources.

Describing the idea behind her work, Anna said: “Questioning gravity and fragmentation, the project develops the idea of a ‘Cloud’, which acts as a buffer zone beyond the exhausted surface of the land whereby boundaries become irrelevant.

“In this speculative future scenario, nature is celebrated and reclaimed by utilising the unique bird migration routes. The Cloud aims to re-stich the divided and fragile land of uncertainty by offering habitats for birds. Its vertical structures anchor at the most sensitive and significant locations on the route between the Dead Sea and Jericho, marking and criticising the artificial boundaries created by occupation.”

In the second and final stage of the scholars’ selection, Anna was invited to present her project and other works she had produced during her studies in front of a judging panel, which comprised members of the RIBA Education Trust Funds Committee and architects from the Wren Insurance Association. Anna also answered questions from the panel, talking about her professional and academic experience, and her aspirations and plans for the future.

Speaking about her award, she said: “Receiving this scholarship means a great deal to me; having been recognised by such a prominent panel of professionals is a great honour. It is incredibly encouraging and motivating to see that my work is being noticed.

“The scholarship has made a significant change to my financial situation and will allow me to take full advantage of this final and most crucial year of my studies. I think RIBA and Wren Insurance Association are doing something wonderful by creating such opportunities for students, especially with architecture being as financially demanding as it is.”

Learn more about studying on the Master of Architecture (MArch)(RIBA Pt II).