April news from the Centre for Law, Society and Popular Culture. 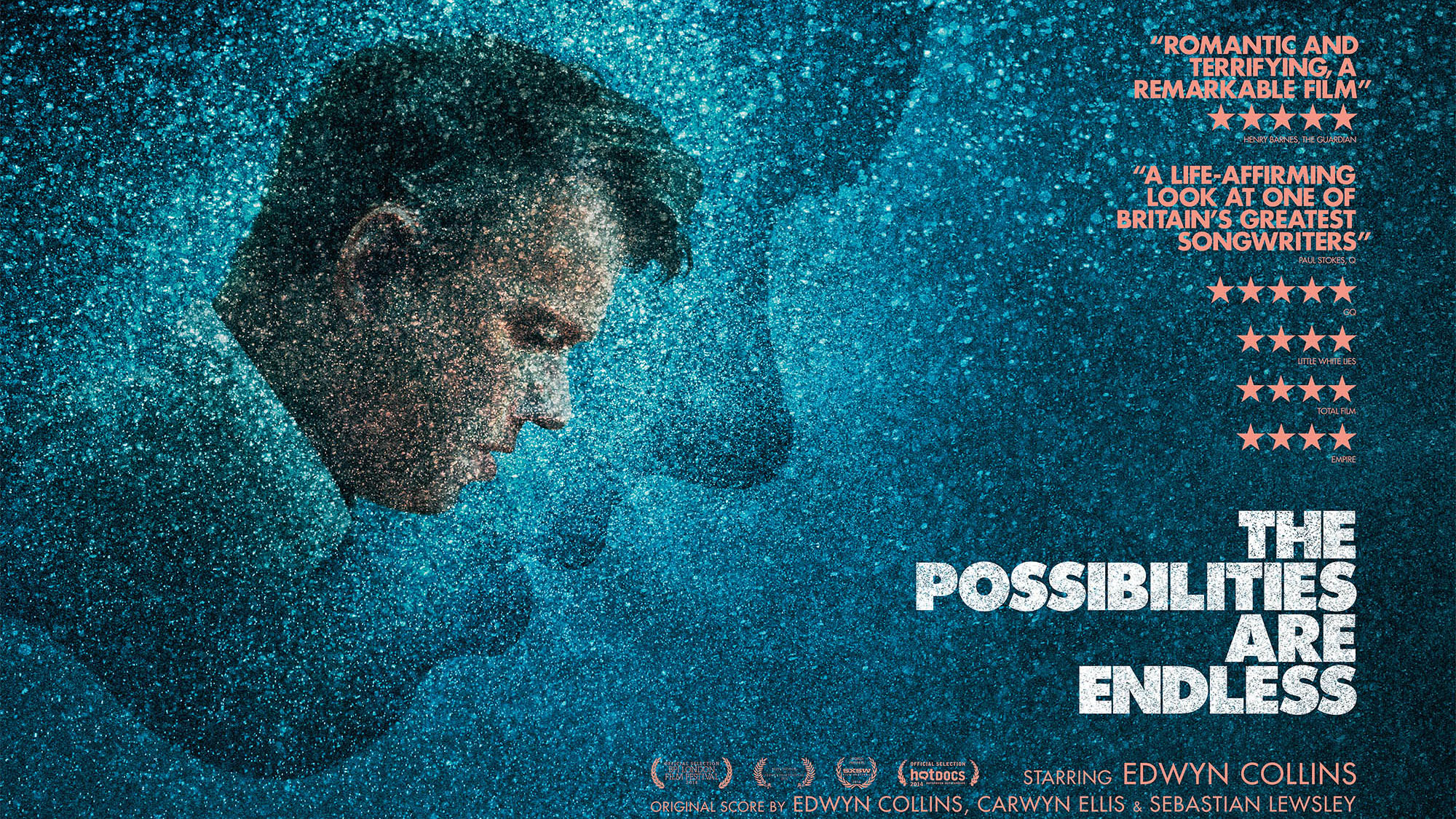 Guy Osborn visited the Norweigan University of Science and Technology (NTNU) in Trondheim to give a guest lecture on sport and popular culture.

Dr Paresh Kathrani visited the University of Westminster's partner institution, the Westminster International University in Tashkent (WIUT), Uzbekistan, to speak about some of his work in criminal law, artificial intelligence and also gamification. He delivered a criminal law masterclass to undergraduate law students, a research seminar asking Can Robots be Prosecuted?, and showcased some of the educational games on he has been working on with Dr Daphne Economou and Dr Vassiliki Bouki of the Faculty of Science and Technology, University of Westminster. He is currently exploring an Erasmus Plus grant with colleagues at WIUT.

Stephanie Roberts gave a presentation on non-disclosure of evidence and miscarriages of justice at a conference organised by Covert Policing, Training and Publishing Ltd. The conference was organised to discuss the law relating to disclosure by the prosecution to the defence and the problems caused when the law is not followed properly. Stephanie's presentation reviewed the major miscarriage of justice cases caused by non-disclosure and the difficulties of the appeal process in overturning convictions to an audience including police officers and prosecutors.

Finally, we screened the final film in the Film Matters series for this academic year. We chose The Possibilities are Endless, the life-affirming story charting Edwyn Collins' journey in dealing with the effects of a massive stroke. We have long been interested in this area: our writer in residence Mike Garry (who had a stroke last year) has been working with stroke survivors and Guy Osborn blogged about stroke in 2014.