Anniversary of Hendrix playing the Polytechnic

On 21 September 1966, a young Jimi Hendrix landed in London for the first time. 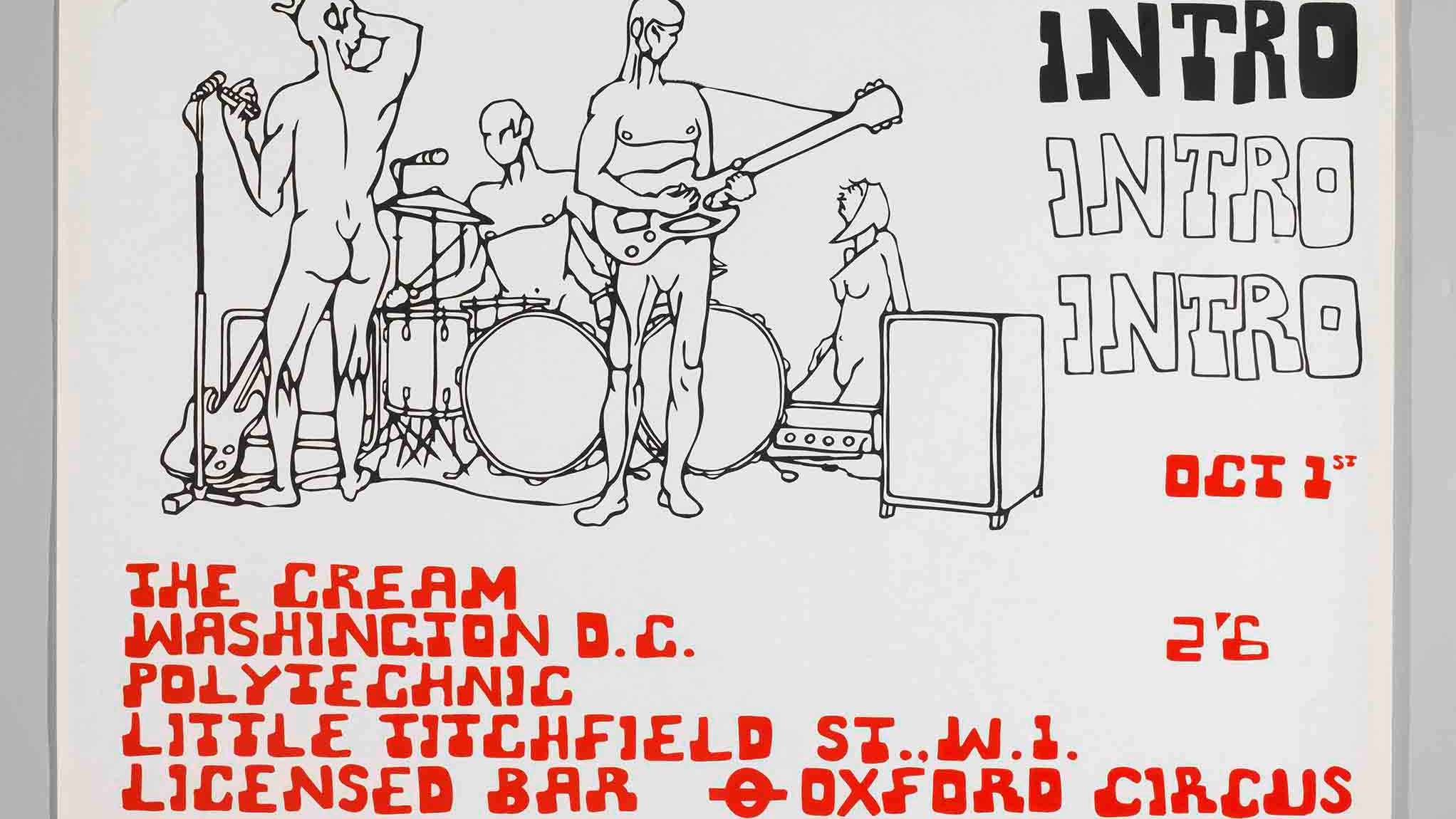 A week later he was invited to see Cream play at the Regent Street Polytechnic in Little Titchfield Street and to meet Eric Clapton, who was considered to be the best guitar player in the UK. Hendrix turned up at the gig with his guitar, and in the encore was invited to jam with the band. He tore into a cover of Howlin’ Wolf’s ‘Killing Floor’ and his reputation was cemented.

Sadly no photos or recordings are believed to exist of this event but the following year Hendrix was interviewed for the Polytechnic’s student magazine ‘West One’ in his flat nearby in Brook Street.

1966 is also the theme for this year's Film Matters series, with free screenings of three films that were originally released that year: Cathy Come Home, Blow-Up and Cul-de-Sac. Please sign up via the Eventbrite link on these event pages if you are interested in coming along.

Images and text courtesy of Anna McNally from the University of Westminster Archive.