Jack Snelling who graduated from the Animation BA Honours course and his friend Will Hooper created an award-winning short film about a man’s small world being tainted by the arrival of his newly born son. 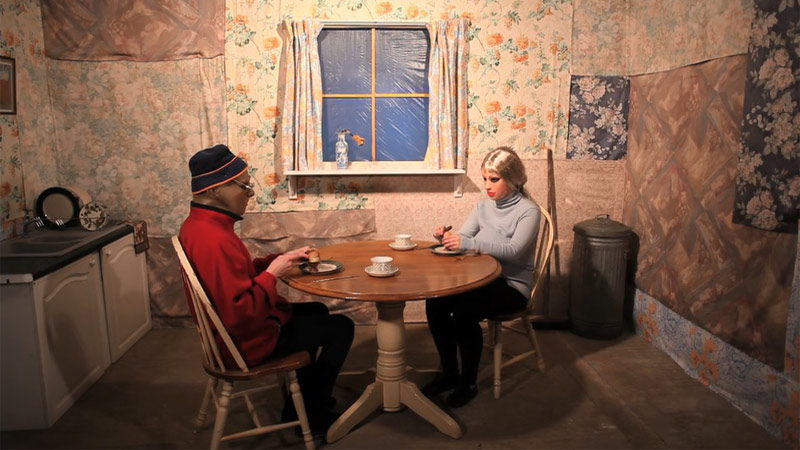 Channelling surreal filmmakers Lynch, Jarman and Von Trier, Grounded tells the story of a man whose small world is transformed by the arrival of his new-born baby. Trying to regain control of his situation, he retreats to and seeks refuge within his garden. Embracing a limited aesthetic and displaying the film's artifice, Grounded takes its cues from the reflexive theatre of Brecht, and the pressure cooker setting of Beckett to create an unnerving tale of misplaced paternity.

Grounded displays the varied use of animation, live action interaction with stop-motion animation and puppetry, rather than traditional cartoon or drawn techniques. Graduates from the Animation BA Honours at University of Westminster have previously secured careers in a diverse range companies including Apple, Endemol, Sony Entertainment Media and Sherbet.