Professor Pippa Catterall, Professor of History and Policy in the College of Liberal Arts and Sciences, was interviewed by Agence France Presse (AFP) on Prime Minister Theresa May’s confidence vote fight over Brexit. 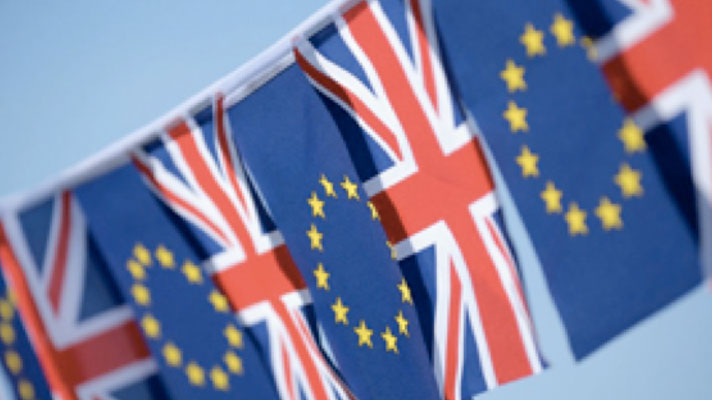 Talking about the Parliamentary vote on Brexit, due to take place on 21 January, Professor Catterall said: “I doubt if she really knows what she's going to achieve. She could be trying to take it down to the wire... so in the end, Parliament is faced with the choice: my deal or no deal.”

"They've spent so much time and effort thinking about leaving the EU that a kind of policy dimension to it has got lost in the long grass."