AFP: Britain's May ever more isolated in Brexit endgame 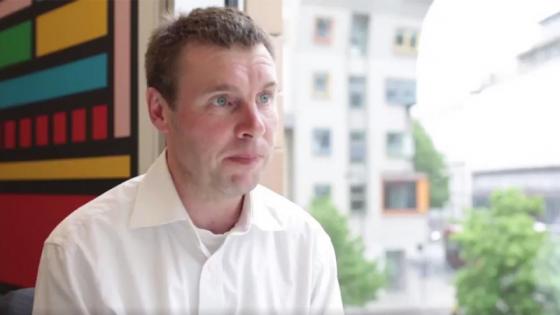 Prime Minister Theresa May’s decision to turn to opposition leader Jeremy Corbyn to break the Brexit deadlock recently sparked a torrent of criticism from Conservatives and led her to a political isolation.

Speaking to AFP, Paul Breen said: "She has never been loved but there had been grudging respect for her resilience. Now there was just hatred. She has lost everybody at this point."

"She's like a football manager who has lost the dressing room. Once that happens that's it, you're finished", concluded Breen.

Read the full article on the Business Standard.