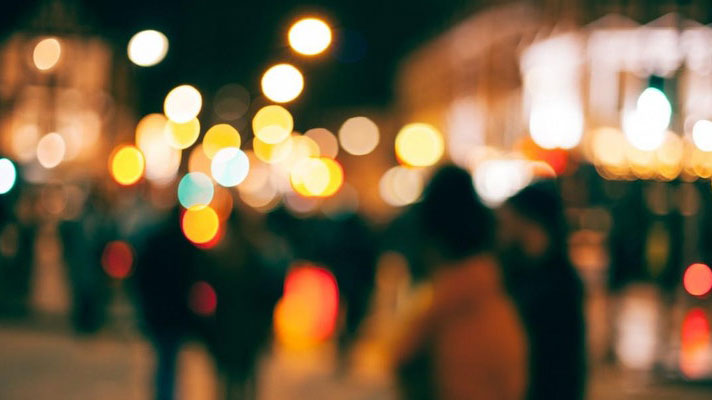 The second Westminster Sociology Open Talk of 2017-18 showcases the current research projects of our PhD students. Nikhaela Wicks will discuss nighttime policing and 'race' in the UK while Elvan Can will explore gentrification and the loss of public space in Istanbul.

Book a free ticket via Eventbrite.

This paper explores the ways in which certain contexts give rise to particular understandings of race and racialised persons and the impact this has on the policing of racialised persons, venues and licensees at night in the UK. I will begin by looking at the way in which racialised persons have been demonised over time, from the black mugger of the 1970s to the Muslim terrorist we are taught to fear today.

Recent media stories will be explored, from the four black girls turned away at Dstrkt nightclub as they were not of a ‘certain calibre’ to the Dice Bar being banned by police from playing Bashment. These media stories will be situated among historical understandings of how racialised night time scenes have been linked to criminality throughout time (Talbot, 2007). I engage critically with the above by approaching race as a discursive construct (Hall, 1997), suggesting that the language and systems of thought used to make sense of race at any given point in time are radically contextual. I argue that conceptions of race intersect more broadly with understandings of gender and class.

The importance of discourse analysis in revealing the nuance of racial meanings and contradictions between how the police speak of race (in conversation, in policy documents, in meetings) and how they respond to racialised minorities (at night, in the day, among colleagues, friends, on the job) will be uncovered throughout the paper.

Gentrification and Loss of Public Spaces in Istanbul, Turkey

Elvan Can, University of Westminster

Istanbul is an interesting mega city not just because of its location between the West and the East, but also because of its historical background, as well as rapid political and cultural transformation. This research aims to focus on the impact of these transformations. In order to have a clear picture, the urban history of Istanbul, society’s relation with the city and governmental policies and approaches to gentrification are crucial sources.

However, the main focus is the current situation of Istanbul with the increasing numbers of gentrification projects and how these projects transform and change the city as well as its public spaces. The combination of these dynamics are changing the city and its public spaces incredibly fast: that transformation needs attention and deserves a study.