The Kurdish question and the crisis in West Asia 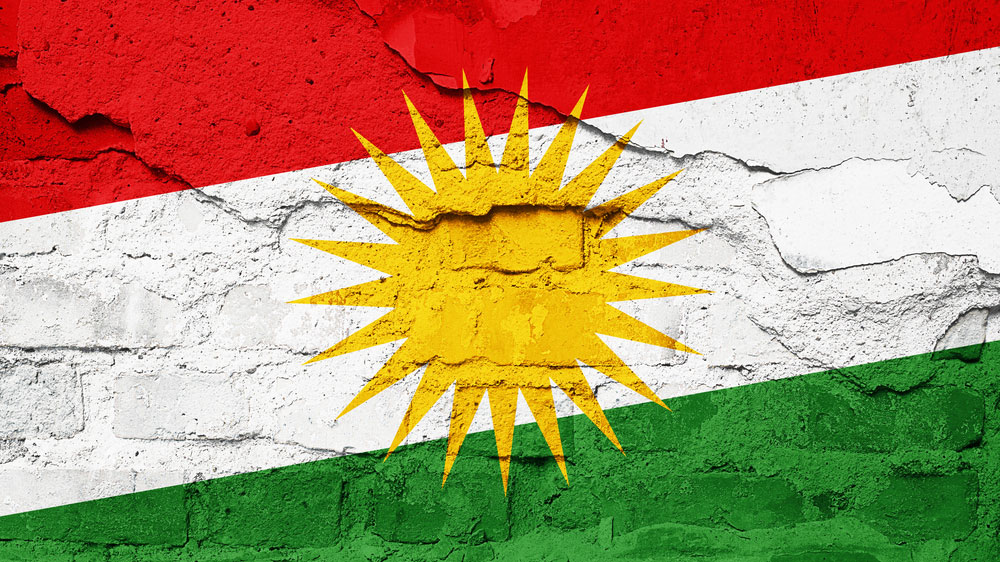 There can be no understanding of the politics of instability in West Asia without taking into account the complexities of the 'Kurdish question'. On 15 November, the Centre for the Study of Democracy hosts Mehmed Aksoy, who will discuss various aspects of this question. He is the Editor in Chief of kurdishquestion.com, a portal of Kurdish news and commentaries, and a political activist, human rights campaigner and film maker.

Kurds are stateless, divided between Turkey, Iraq, Iran and Syria, and have experienced different kinds of persecution in various phases of history. We are witnessing new and acute anti-Kurdish persecution and Kurdish resistance in recent times, especially in Turkey and Syria.

After the failed coup in Turkey, tens of thousands of citizens, many of them progressive Kurds, have lost their jobs or have been placed under detention by emergency laws. This raises serious questions about the direction of democracy in this strategically important NATO country. Various commentators and international organisations have expressed concerns about Turkey sliding into undemocratic rule. Leaders and elected politicians of HDP, the main progressive challenger to the conservative ruling AKP, have been taken into police custody in recent days. What is the significance of the onslaught on Kurds under Erdogan’s rule? The fate of Kurds in Turkey illustrates the ascendancy of majoritarian religious nationalism and authoritarianism.

In Syria, Kurds have been credited with not only withstanding Daesh/ISIS attacks, but have also experimented with a radical form of democracy that has the principle of women’s liberation at its heart. As acknowledged by the international community, Kurdish female and male fighters have been the strongest bulwark against the spread of extremist ISIS.

While Kurdistan in Iraq has its own government, the region is marred by internecine political struggles, accentuated by external interventions.

This event, chaired by Professor Dibyesh Anand, is open to all students and staff at the University of Westminster, as well as members of the public. RSVP to [email protected].ac.uk to book a place.