The International Politics of Art and Performance 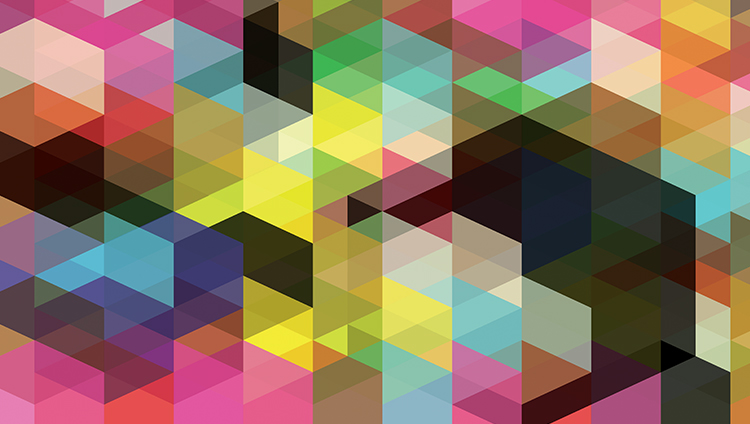 Chaired by David Chandler and Thomas Moore, Centre for the Study of Democracy, University of Westminster.

Visual collaging is a playful and creative methodological approach which can be used in the study of everyday images of global politics, for example internet parody images and memes. It is an art-based intervention that disrupts the text-based modes of doing and writing up research which are dominant even in research which focuses on visuality and images. Collaging allows the use of images not only as decorative or as illustrations of an argument. Collages can also function as more than objects of analysis. In this presentation I present an overview of collage-making, describing the “data-collection”, composition, and the techniques I use. Different compositional techniques, e.g. repetition and exaggeration or unexpected juxtapositions, may produce different effects, aesthetically, emotionally, and politically. I explore collage as a mode of thinking, which can be aesthetic, analytical, and/or political. As a creative and artistic mode of studying global politics, collaging aims to unleash imaginations in order to gently deconstruct global and local hierarchies.

Saara Särmä is a feminist, an artist, and a scholar. Saara’s doctoral dissertation Junk Feminism and Nuclear Wannabe – Collaging Parodies of Iran and North Korea (2014, University of Tampere, Finland) focused on internet parody images and memes and developed a unique art-based collage methodology for studying world politics. She is interested in politics of visuality, feminist academic activism, and laughter in world politics. Currently she is working on developing the visual collage methodology further as both a research and a pedagogical tool and experimenting with collective possibilities of collaging. Her artwork can be seen at www.huippumisukka.fi

Politics in Drag: Sipping Toffee with Hamas in Brussels

Politics in Drag: Sipping Toffee with Hamas in Brussels is a 45 minute performance which attempts to re-envision the EU’s response to Hamas’s electoral success in the Palestinian legislative elections through a hyperbolic, melancholic and parodic telling of conversations that never took place. Hamas is a movement listed on the EU’s terrorist list and in 2006 the movement won elections that the EU had monitored and declared to be free and fair. The EU’s response was to diplomatically, financially and politically sanction the democratically elected body, which analysts argue was an opportunity missed to engage politically with Hamas. This live performance stages alternative encounters between the EU and Hamas by performatively addressing the vulnerabilities, intimacies and subjugations of their ritualised being not-together. It presents interviews with Hamas leaders and EU representatives conducted between 2012-2013 through the theoretical and aesthetic mode of the drag performance. By re-fictionalising the response to the 2006 elections, this performance imagines politics anew, allowing for different conversations to arise from performing what normally remains hidden in political encounters.

Catherine Charrett has a PhD in International Politics from Aberystwyth University and a MSc from the London School of Economics. Catherine researches EU-Palestinian relations and engages with theories of gender and performance studies to explore questions of ritualised subjectivity, agency and the possibility for creativity in diplomacy and foreign policy making.