The ICJ advisory opinion on the Chagos Islands

The research cluster International Law at Westminster, along with the British Institute of International anc Comparative Law, is organising a rapid response event on The ICJ Advisory Opinion on the Chagos Islands. 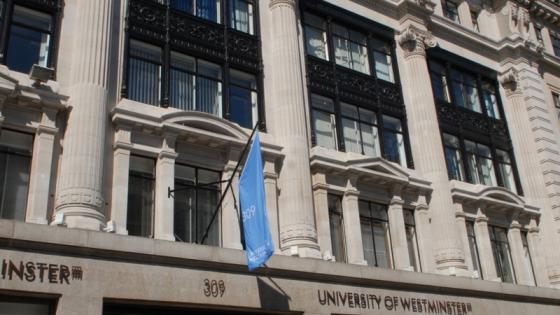 The event will discuss the most recent decision of the International Court of Justice. On the 25 February, the Court delivered its Advisory Opinion on the Legal Consequences of the Separation of the Chagos Archipelago from Mauritius in 1965. The Court found that the separation of the Chagos islands from the British colony of Mauritius was contrary to the right to self-determination and that the decolonization of Mauritius has thus not been completed in accordance with international law. As a result, it found that the UK's continuing administration of the Chagos islands, including the atoll of Diego Garcia which houses a strategic US naval base, is a continuing internationally wrongful act, which must be brought to an end as rapidly as possible.

This event is convened by:

For more information and registration, visit the BIICL website.