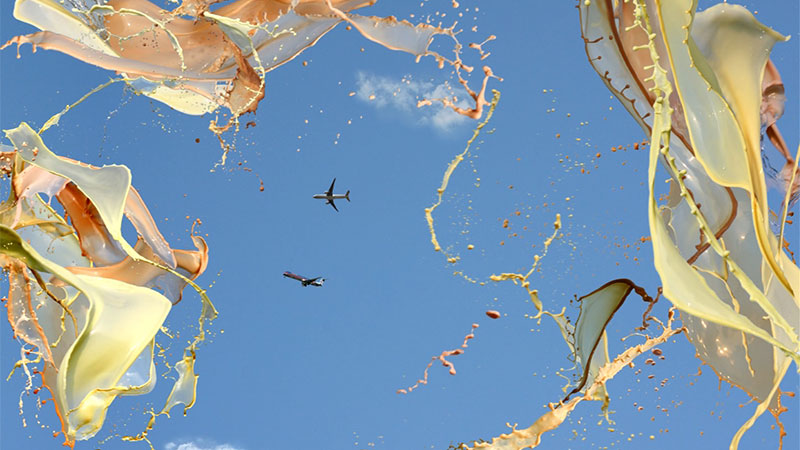 To mark the occasion the University of Westminster is convening Schizophrenia Taiwan 2.0 Symposium, a half-day event considering issues central to the global schizophrenia phenomenon – a disorder characterized by the difficulty to share an interpretation of reality with others.

Bringing together notable scholars, curators, and artists, the event will share unique vantage points from its minutiae to its globally networked implications, in particular, the schizophrenia symptom that appeared concurrently in recent social movements around the world.

The rising civic consciousness is manifested by the profusion of protests and civil disobedience. Recent waves of social movements are initiated, organized, and performed by younger generations through their clever use of technological tools and social media. Many artists who are physically active in these movements also create artworks in response to this social turbulence.

The symposium will ask:

I-Wei Li is Artistic Director of SideBySide Studio e.V., CEO of Artout Artist Escort Service, and 'contexterin' - a female person who aims to generate new contexts though her artistic practice. Li works extensively with interdisciplinary exchanges in Europe, South American and Asia with an emphasis on critical research situated between art, economy and crisis. Recent curatorial projects include Kunst Apotheke Salon, Between Windos - Latin America and Beyond and D'abord les forêts.

Li-Chen Loh 駱麗真 is Director of Digital Art Education Association, Associate Professor of Public Relations and Advertising in Shih Hsin University, the assistant professor of Arts and Design in National Taiwan University, Advisor of the Association of Visual Arts in Taiwan, and Member of “Art and Industry Innovation Incubation Program” for Taiwan Ministry of Culture.