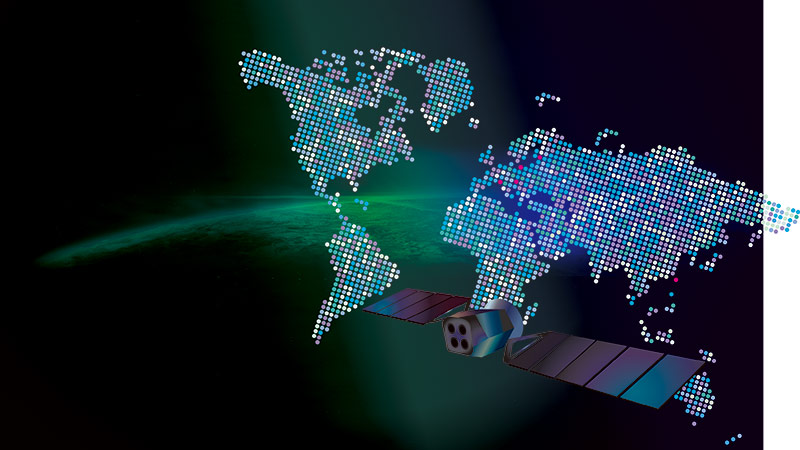 This autumn, Ambika P3 is hosting London’s first major exhibition of new media and digital art from Taiwan, examining the paradoxes of the globalized world through the diagnosis of Taiwan’s collective state of “schizophrenia”.

Taiwan is a microcosm of world history. Colonised in turn by The Netherlands, China and Japan, it was on the front line of the Cold War before spectacularly reinventing itself as a powerhouse of the global digital economy. Here, everything coexists with its antithesis: cutting edge technologies and ancient traditions, the dominance of the Chinese language and the vitality of 14 indigenous tribes; democracy and mafia control; a tiny territory with global economic power; part of authoritarian China with an independent national identity and healthy traditional of public protest.

Taiwan’s vibrant contemporary art scene is uniquely positioned to reflect, refract and reinterpret - from minutiae to globally networked implications – the schizophrenia of the globalized world: a malaise that leaves individuals and communities more connected than ever, and yet increasingly alienated and alone, where capitalism has brought opportunities for enrichment to every corner of the world, even as the divide between rich and poor widens as never before.

Through the work of 14 young and emerging artists, Schizophrenia Taiwan 2.0 asks: What is the role of art in this era of hyper-connectivity and dissociation?

Schizophrenia Taiwan 2.0 is a touring exhibition that has been highly acclaimed for its participation at major international new media art festivals in 2013 and 2014: Ars Electronica 2013 in Linz, Austria, Cyberfest 2013 in Saint Petersburg, Transmediale 2014 in Berlin, La Maison des metallos in Paris and Instants Video in Marseille. In 2015, the exhibition is set to tour the USA, Canada, Argentina, and Brazil.

To mark the occasion the University of Westminster is convening Schizophrenia Taiwan 2.0 Symposium, a half-day event considering issues central to the global schizophrenia phenomenon – a disorder characterized by the difficulty to share an interpretation of reality with others.