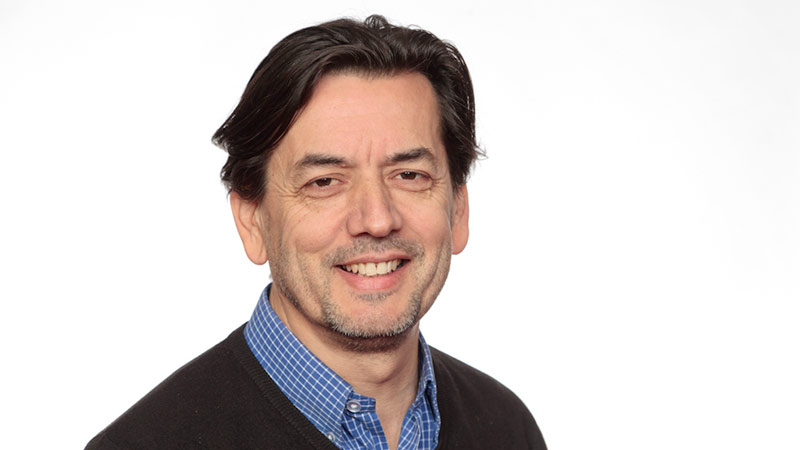 Westminster Talks is proud to continue the series with a talk by Professor Jimmy Bell from the Faculty of Science and Technology.

We are experiencing a pandemic of obesity, which is leading to a plethora of conditions including type II diabetes, CVD, some forms of cancer and accelerated ageing. At the core of many of these non-inheritable diseases and conditions is the inability of an individual to maintain phenotypic-flexibility, which is associated with abnormal fat deposition, muscle atrophy, liver dysfunction, increased oxidative stress and inflammatory tone, and critically, mitochondrial dysfunction. The root cause appears to be that humans have changed their environment to make their lives more comfortable thus removing key components essential for achieving and maintaining optimal health. This modern obesogenic environment is effectively accelerating the aging process – resulting in many people living long unhealthy lives, a process known as “morbidity expansion”. This is having direct effects on the worldwide cost of healthcare; in the UK the true cost of obesity is well over £50 billion per annum – a substantial fraction of the NHS budget. Most developed countries are aware of the problem, not least the UK, but despite the production of multiple reports, the situation continues unabated. This suggests a new approach is needed.

This lecture will discuss current research which may help break through this hurdle, including attempts to define “optimal health” (where health is more than simply the “absence of disease”), how we can achieve it and maintain it throughout adult life. A crucial outcome of achieving and maintaining optimal health is that individuals would have the ability of getting closer to the maximum lifespan. Critically, this will lead to what is known as “morbidity compression” ie people would only spend a very short period of their life in ill health, with the average person expected to have a “health-span” well into their mid-nineties. Thus achieving and maintaining Optimal Health throughout adult life should undoubtedly be the central driver of most individuals and governments.

Professor Jimmy D Bell completed his PhD in Biochemistry in 1987 (London). He has worked extensively on the development and application of in vivo techniques for the study of disease development, with especial focus on adipose tissue and liver metabolism. Jimmy joined the MRC Clinical Sciences Centre (Imperial College London) in the mid-1990s, where he was appointed Group Head. He recently moved to the University of Westminster to establish a new Research Centre for Optimal Health (ReCOH). Jimmy has published over 200 peer-reviewed papers and authored over a dozen chapters for scientific books.