Professor Ipsita Roy: A Bugs Life – How plastic producing bacteria could save your life 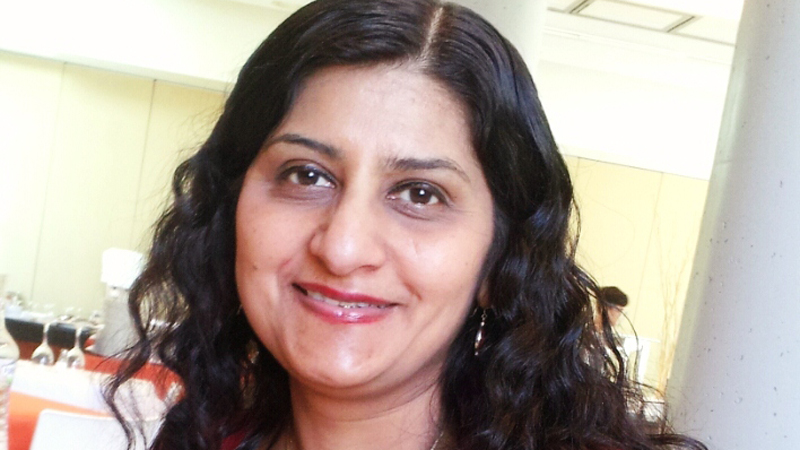 Bacteria are mainly associated with infections. However, they can be used as little factories for the production of useful bioproducts including plastics.

Polyhydroxyalkanoates (PHAs) are natural plastics produced by bacteria under nutrient limiting conditions. These polymers are biodegradable and highly biocompatible in nature and hence can be used in a variety of medical applications such as tissue engineering, wound healing, medical device production and controlled drug delivery. There are many different types of these plastics which vary in their mechanical properties and rate of degradation in the human body. Hence, they can act as replacements for a range of different tissue types including bone, nerve, cartilage, pancreas, cardiac and skin. In addition, they can be used for both short term and long term controlled drug delivery which mitigates the deleterious side effects of drugs.

The inaugural lecture will describe various modes of PHA production and their application in hard and soft tissue engineering, biodegradable stent production, peripheral nerve conduit production, cardiac patch development, wound healing, antimicrobial polymer development and controlled drug delivery applications. Professor Roy’s research has brought PHAs to the forefront of biomedical research and has the potential to bring state of art PHA-based medical devices, tissue/organ replacements and controlled delivery of drugs in to the clinical world within the near future.

Professor in Microbial Biotechnology Professor Ipsita Roy is an expert in microbial biotechnology, natural biomaterials and their biomedical applications. She was awarded the prestigious Inlaks Scholarship and the Overseas Research Students Award to study for her PhD at the University of Cambridge. During her time at Cambridge she was awarded the Churchill College Scholarship, the Lundgren Scholarship, Leche Trust Scholarship and the Cambridge University Philosophical Society Fellowship Award. Her PhD at the Department of Biochemistry was on a B12-dependent enzyme, methylmalonyl-CoA mutase. Her postdoctoral work was at the University of Minnesota, USA, at the Bioprocess Technology Institute, where she worked on fatty acid biosynthesis.

Subsequently, Ipsita taught at the Indian Institute of Technology, India, for four years as an Assistant Professor. During this time she worked actively on the production of biodegradable polymers from Streptomyces. Ipsita has been at the University of Westminster since 2000 and leads the Applied Biotechnology Research Group in the Faculty of Science and Technology. She has published over 100 papers in high ‘Impact Factor’ journals such as Biomaterials, Biomacromolecules, Journal of Royal Society Interface. She has presented her work at numerous international conferences.

Her group is currently focussed on the production of novel polyhydroxyalkanoates (PHAs), a group of FDA-approved natural polymers and their characterisation. She has pioneered the production of PHAs from Gram positive bacteria which lack immunogenic properties and hence are excellent materials for medical applications. Her group is involved in the application of PHAs in the area of hard tissue engineering, soft tissue engineering, wound healing and drug delivery.

Ipsita is an editor of the Journal of Chemical Technology and Biotechnology (JCTB) and was the special editor of two In Focus Issues of JCTB on Biodegradable polymers and Controlled Drug Delivery. She is on the BBSRC, EPSRC, NSERC, Canada, FWF, Austria and NSFC, China, ESF, MUIR grant-reviewing panels. Her work has been funded by the EPSRC, EU, BHF, DuPont, British Council and WESTFOCUS, London and she has a total grant portfolio of over 5 million pounds. All her projects involve the use of PHAs in a variety of medical applications including biodegradable drug eluting stents, nerve conduits for peripheral nerve injury, wound healing patches and antimicrobial polymers.

Ipsita is also actively involved in the Globalisation of Education and is currently working actively towards the development of partnerships with a range of different Indian Universities including IIT Delhi, JNU, IIT Madras and IISc Bangalore.