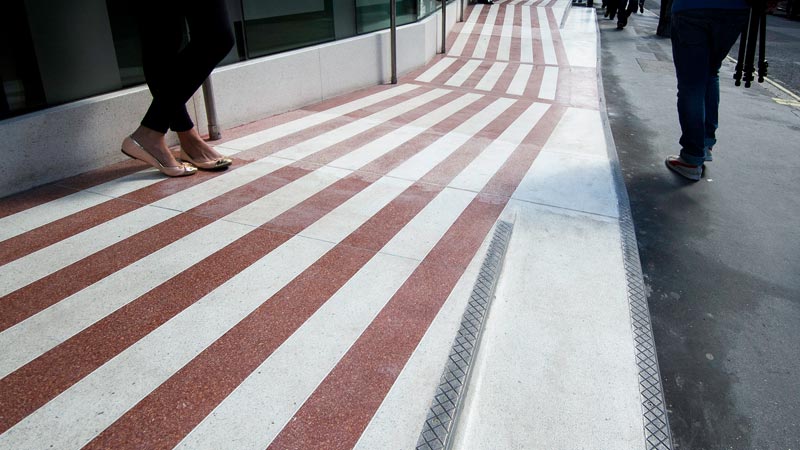 The second Democracy and Islam Lunchtime Seminar will be led by Sabay Al-Mukhtar B.A., M.A. Law, President of the Association of Arab Lawyers, UK.

Egypt's first democratically elected civilian president, Mohamed Morsi, was put on trial on November on  a number of charges, including the killing of demonstrators. The trial poses a number of serious question about the role of the judiciary in Egypt's aborted democratic transition. This also has serious repercussions for democratisation in the Arab Spring countries, where trials of former rulers continue to stir controversy. How can the rule of law be restored in these troubled states?