Media Coverage of Hate Speech and Discriminative Discourse in Turkey 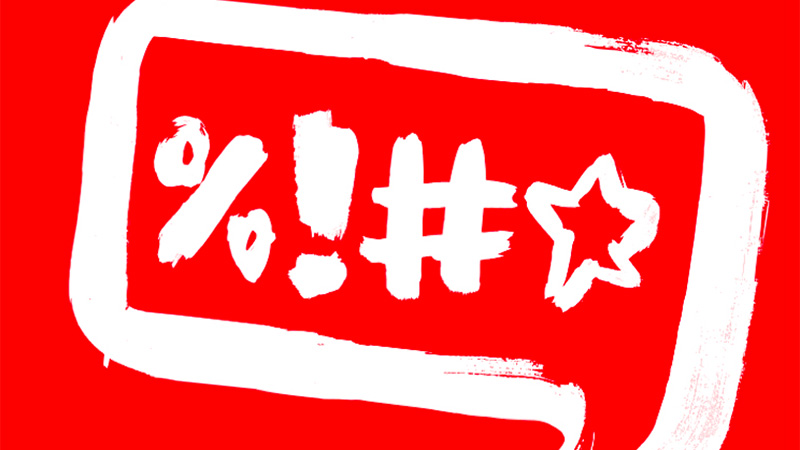 The synopsis of this seminar is to unveil the existence and the rise of hate speech in the absence of an independent, accountable, transparent media and figure out the solutions and recommendations to combat with it. Polarization between different segments of Turkish society is becoming more pronounced and intolerance more widespread.

The mainstream media reproduce and pump hate, both openly and disguisedly based on concepts such as racism, ethnical prejudice, xenophobia and anti-Semitism. Media reinforce the prejudice against these marginalized groups – “the others” and at the same time make them feel unprotected and defenceless. This hate shows itself in outbursts of social lynch and discrimination and it reinforces the polarization in the society. “Hate speech” is a complicated and controversial term that is difficult to understand.

Yasemin İnceoğlu is an Emeritus Professor of Journalism as well as a member of the UNESCO International Clearinghouse on Children and Violence on the Screen and of the American Biography Institute. She was a visiting scholar at Columbia University (1994), University of Salzburg (2003), New Delhi University (2014) and the European University Institute (2017). She is one of the founding members of the Media Watch Platform in Turkey (2008).

Yasemin İnceoğlu has been involved in several research projects and is/has been on the advisory board of initiatives investigating hate speech and hate crimes in the press. She has published several books, for example on political campaigning, women in the media and female journalists, hate speech and hate crimes, media and minorities and internet and activism. Her areas of research include international media, war and the media, persuasive communication and hate speech. She teaches Alternative Media and Journalism Rights, Communication Ethics, International Communication and Theories and Models of Communication.

Register for this event