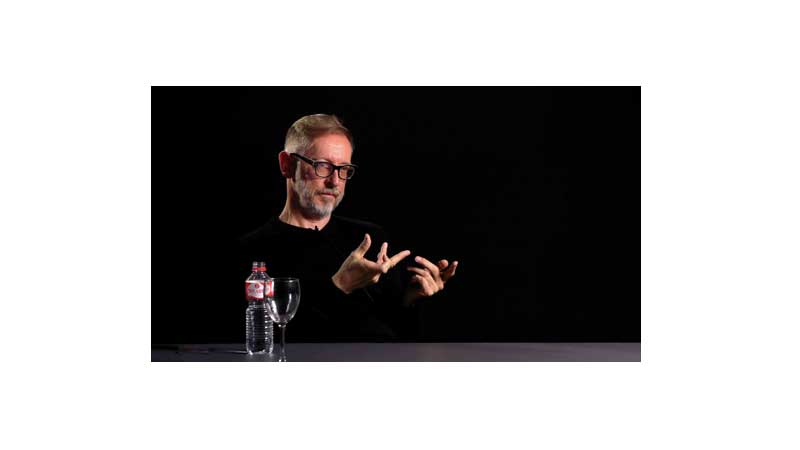 A lecture by Professor John Roberts (University of Wolverhampton).

Professor Roberts’s lecture introduces a one-day event on ‘Marx, Form, Isms’, hosted by Westminster's Institute for Modern and Contemporary Culture. Beginning with the 1920s debates in the Soviet Union, through the recovery of Formalist theory in Europe through Structuralism in 1960s and 1970s, and renewed interest in cultural critique post-1968 and in the New Left, to the contemporary revivals of discussion of form and value-form in Culture and Marxism, ‘Marx, Form, Isms’ aims to explore historical valences of Formalist theory in relation to Marxist thought. Further details at:

John Roberts is Professor of Art and Aesthetics at the University of Wolverhampton. His books include The Art of Interruption: Realism, Photography and the Everyday; The Philistine Controversy (with Dave Beech), Philosophizing the Everyday, and The Necessity of Errors.