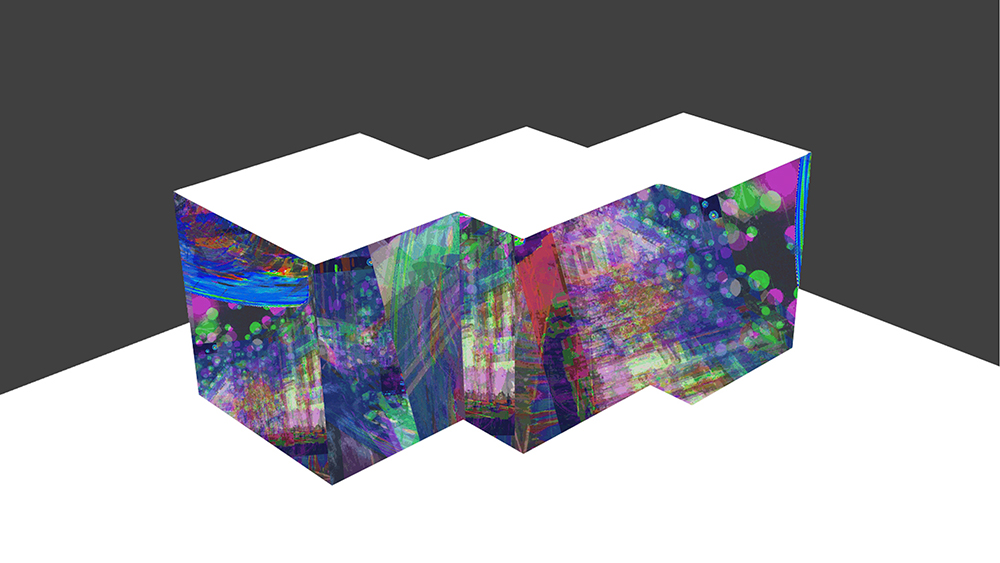 London Gallery West is delighted to present Libre Graphics Culture and Practice, an exhibition bringing together work by artists and designers whose creative practices are influenced by free software – software whose source code is freely shared. Enabling new approaches to intellectual property and copyright, digital artisans and creative technologists have emerged with concerns around participation, collaboration and co-creation in creative software development. The selected work allows a critical look at software as cultural production, rather than just as a technological tool.

The first of its kind in the UK, the exhibition offers a unique view of the culture behind open source practices, documenting and describing the activities of individual practitioners and collectives at the forefront of the Libre Graphics movement. Libre Graphics is an independent, self-organised, international community of artists, typographers, designers, developers and engineers revolving around free, libre and open source software (FLOSS) graphics applications. The software serves as a departure point for a practice that blurs distinctions between artist and technician.

Presenting processes and outputs from longstanding members of the Libre Graphics community as well as new contributors, the participants are either artists and designers who deploy code as a primary creative medium in the network age, or programmers who want to extend the scope of their work beyond pure utility in order to reflect upon the way in which art, design and technology shape society. Embracing the paradigm shift that FLOSS offers, these practitioners bend, fork and reshape software; actively engaging with it and opening up conversations between digital artists and the developer communities that would otherwise not be possible.

Student design competition: 15 – 18 April 2016
Display of work by final year BA Graphic Communication Design students who were invited to develop the visual identity for LGM2016. Posters, logos, web design, wayfinding and signage will be on display in the Forum.

Gallery talk: 5 May 2016, 1–2pm
A walk-through of the exhibition with artist and designer Femke Snelting, one of the central figures of Libre Graphics culture and practice, and co-curators Phil Langley and Larisa Blazic.