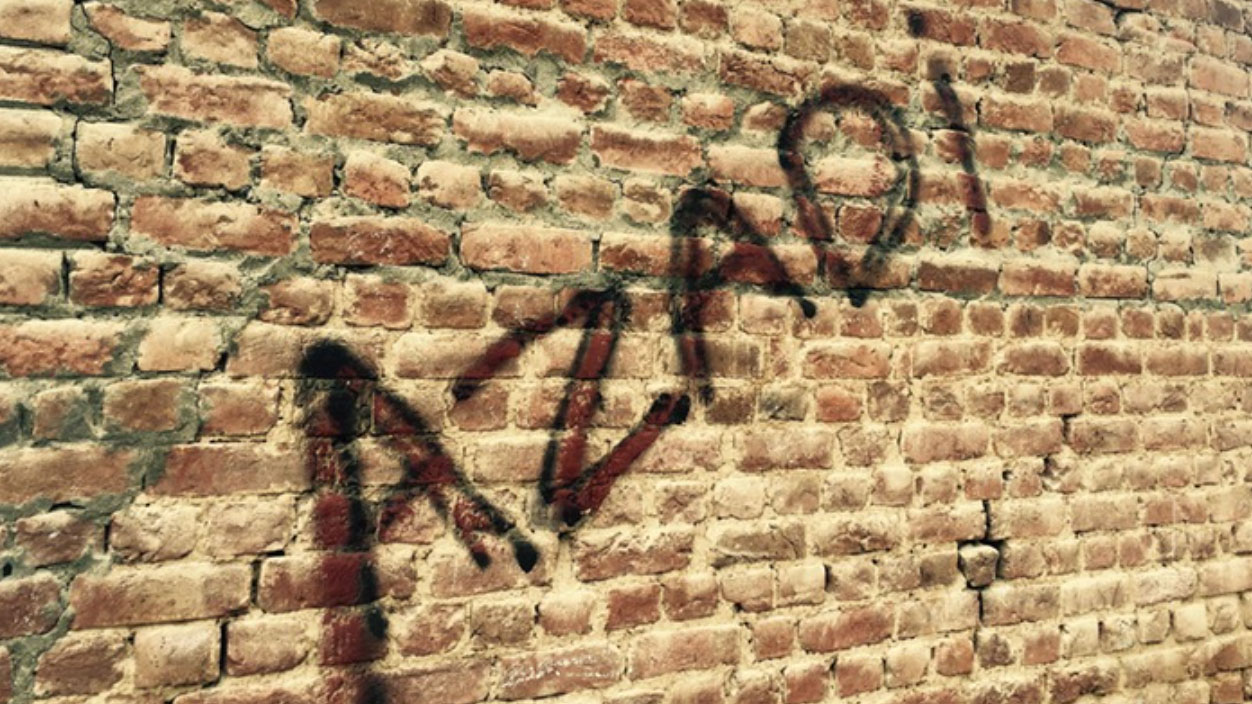 Following on from a successful event in October around the theme of identity, art and resistance in Kashmir, we are holding another round of discussion on the subject.

Kashmir has recently been experiencing yet another phase of uprising, siege and state violence.

Creative art forms, including poetry, fiction and music, are integral to how Kashmiris, both in Kashmir and in diaspora, make sense of identity while imagining a better future. This event brings together scholars and artists from Kashmir or working on Kashmir to converse about some of the forms of identity, art and resistance that they have been involved or engaged with.

Inder Salim is a performance artist from Kashmir with more than 20 years' experience. He is a fellow of Sarai for initiating Performance Art in India and has organised several events to encourage art and poetry in Kashmir and in India. Most recently, he has been the initiator and director of Srinagar Biennale 2017.

“I protest against the things you've done, I protest for a mother who lost her son, I protest, I will throw stones and never run, I protest until my freedom is come…” sang a young Kashmiri Roushan Illahi, more popularly known as MC Kash, in 2010 when 122 civilians, mostly young and teenagers, were killed by the Indian state. MC Kash is a rapper, a street poet, and a storyteller from Srinagar whose songs criss-cross hip hop, urban beats, indigenous sounds and cultural influences, acting as a form of protest against the militarised occupation that Kashmiris live under.

Ananya Jahanara Kabir is Professor of English Literature at the Department of English, King’s College London. She is the author of several books and articles including 'Territory of Desire: Representing the Valley of Kashmir'. Invested for a long time in forms of Kashmiri self-representation, her recent work in this area focuses on the new forms of cultural production emerging from Kashmir, ranging from Facebook groups to hip hop and graphic novels.

Essar Batool is a social worker by profession as well as a writer and activist on gender and Kashmir. She is co-author of the book 'Do you remember Kunan Poshpora?'. Kunan Poshpora is a village in Kashmir that is associated with use of mass rape and sexual violence as a tool of state warfare. Essar is part of a support group for the survivors.

This event is part of the Department of Politics and International Relations in Action series, based on the Centre for the Study of Democracy's Post-colonial politics, development and emerging powers research theme. In addition to other issues, this investigates how religion, history, territoriality, political economy, militarisation, democratisation and resistance have contributed to a volatile politics that disconnects states and people. The explicit focus is on engagement with communities and impacting upon public debates around these contentious subjects.