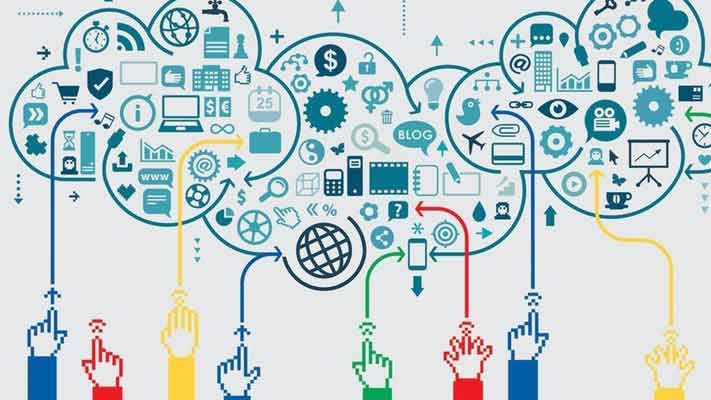 The innovation of the internet generated hopes for horizontal modes of interaction in a digital public sphere free from domination. The empirical reality, however, proves ambiguous. This event will look at some of these ambiguities.

On the one hand, digital publics are marked by a perpetuation and replication of old hierarchies along the lines of social identities. Digital divides, hate speech and cyberbullying specifically address marginalised social groups like women and ethnic and sexual minorities.

Anonymity becomes a digital performance of subversion symbolised by the mask, as used by global networks like Anonymous and Pussy Riot. The future of digital democracy depends on the role of online identities negotiated between governments, private enterprises and citizens.

This event is hosted by Graham Smith, Professor of Politics at the Centre for the Study of Democracy, University of Westminster.