Howard Caygill on Kafka's Genealogy of the Official 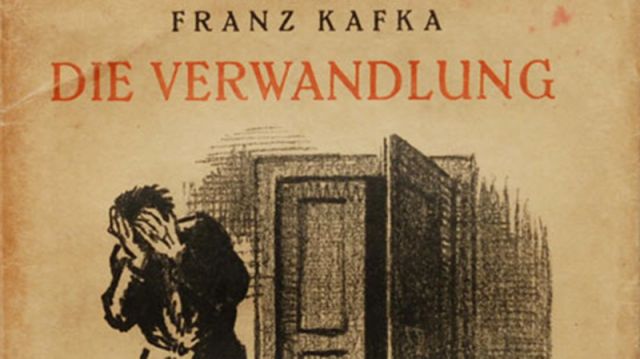 We are delighted to invite you to the first English Literature and Cultural Studies seminar of 2016, a talk by Professor Howard Caygill on 'Kafka's Genealogy of the Official'.

Howard will be presenting material from his forthcoming book, Kafka: In Light of the Accident, which approaches Kafka's work via the pivotal theme of the accident, understood both philosophically and, as the basis of insurance, sociologically. Instead of a narration of domination, he will argue, Kafka's work is best read as a narration of defiance, one which affirms (often comically) the role of error and contingency in historical struggle. Such an approach challenges many of the assumptions and legends that have surrounded Kafka's legacy and reception, including the dominant view of his work as 'Kafkaesque'.

Howard Caygill is Professor of Modern European Philosophy at Kingston University and author of On Resistance: A Philosophy of Defiance, Levinas and the Political, Walter Benjamin: The Colour of Experience and Kant Dictionary.