Hora Chilena: film screening and talk on the experiences and identities of Chilean refugees in Cambridge 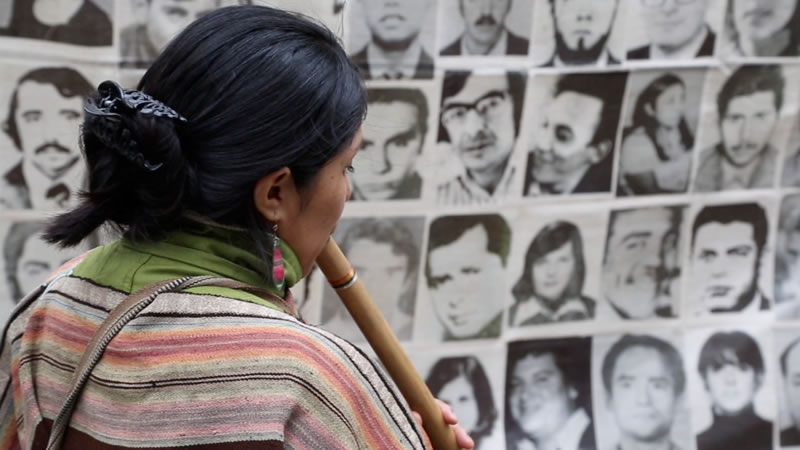 Hora Chilena (Chilean Time) was first screened in 2013, timed to coincide with the 40th anniversary of the savage coup that led to the torture, exile and murder of thousands of Chileans as well as the repression of an entire nation. Though dealing with the consequences of a brutal dictatorship, the film was an attempt to honestly recount the stories of the Chileans who found themselves exiled in Cambridge and the British people who went out of their way to help them rebuild their lives. What emerged was a series of sometimes sad, but ultimately heart-warming and humorous histories. Two years on and it has lost none of its relevancy – now that once again hundreds of thousands of refugees are putting their lives in danger to flee their own brutal regimes, Hora Chilena is a reminder of the compassion and basic humanity that has been a feature of the British character for so long.

Joining the session for the Q&A

Lautaro Vargas: co-producer and writer of Hora Chilena, Lautaro is a freelance technology journalist working in Cambridge. Having arrived in the UK from Chile at a young age as a political exile, he has been a constant and active participant in socially conscious movements and initiatives.

The event is free and open to the public. Non-University of Westminster attendees please register with Cangbai Wang.