Harrow Conversations: How we made 'Gravity' 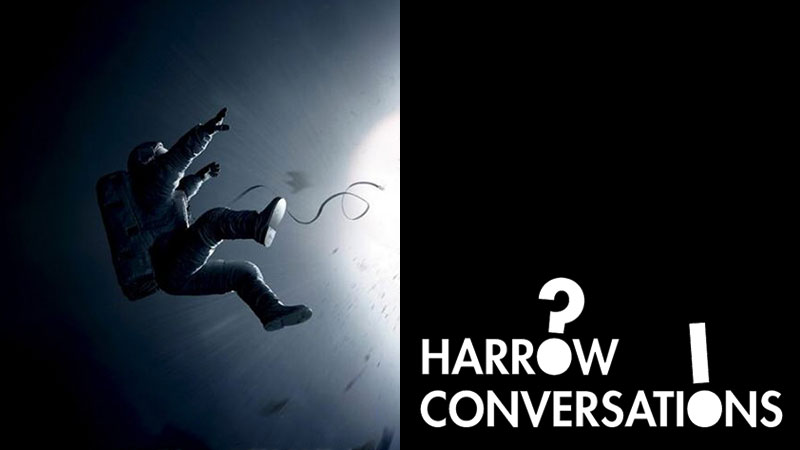 'Gravity' won an Oscar (or seven), was made in Hollywood but the special effects were done in Soho at Framestore. Come find out just how they did it.

Max has been working in Computer Animation since the mid-90s, starting as a generalist 3D artist freelancing on a variety of pop promos, commercials, and TV work. During this time, he worked at various companies around Soho, including MPC, Glassworks, and the Mill.

He joined Framestore in 2000 with a desire to hone his animation skills on larger film projects. He began as a Lead Animator on Dinotopia, soon followed by two Harry Potter films: Chris Columbus’ Chamber Of Secrets and Alfonso Cuarón’s Prisoner Of Azkaban. Max also served as lead animator on Alfonso Cuarón’s Children of Men and Chris Weitz’s The Golden Compass.

More recently, Max was Animation Supervisor on Louis Leterrier’s Clash Of The Titans, David Yates’ Harry Potter And The Order Of The Phoenix, Mike Newell’s Harry Potter And The Goblet Of Fire, and Christopher Nolan’s The Dark Knight. He was Animation Supervisor on Alfonso Cuarón’s ground-breaking and multi award winning film Gravity, much of which is entirely CG enabled. His most recent film project is Jupiter Ascending, a sci-fi epic set in space and written by the Wachowski siblings (Matrix trilogy), due for release in February 2015.

After studying Engineering at Nottingham University, Richard began his career in film running on the set of a horror movie. From there he got into editing corporate films, before making his way into visual effects.

He joined Framestore in 2008 as a VFX line producer before becoming a VFX Producer on a range of feature films, including Gravity and Iron Man 3 last year. Richard was on set for Alfonso Cuarón’s Bafta-winning film, Gravity, relishing the opportunity to play with the robots and other interesting technology used to make the film.

He is now a VFX Project Manager helping to run Framestore’s capture lab.

Founded in London in 1986, Framestore now employs more than 900 people across London, New York, LA and Montreal. The creative studio has won numerous international accolades, including the visual effects Oscar and Bafta for the Golden Compass in 2008, and again in 2014 for Alfonso Cuaron’s Gravity. Creating extraordinary images for film and advertising, from the iconic Guinness Surfer commercial to the award-winning opening title sequences for the Bond films, the chances are you will know its work.