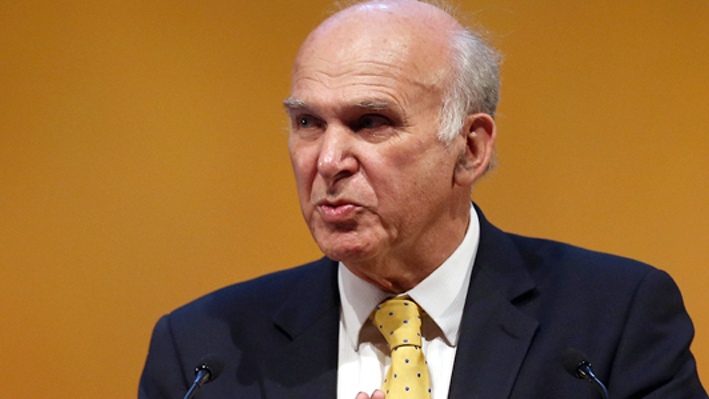 In 2010, undercover journalists posed as constituents, and taped Sir Vince saying he had "declared war" on Rupert Murdoch. Whilst these specific comments were deemed to represent the 'public interest', the broader complaint about the undercover sting used with a number of Liberal Democrat ministers was one of the few to be collectively upheld by the Press Complaints Commission: the Telegraph was found to have focussed "disproportionately intrusive attention" on a number of Ministers and an apology was published. Now as the "King of Sting" Mazher Mahood faces jail for tampering with trial evidence, Sir Vince will talk about the far-reaching implications of this verdict, the balance between privacy and the public interest, and the need to uncover the extent of corporate cover-ups in the press industry and any corrupt links between journalists like Mahmood, his newspapers and the police.

This event is presented by Hacked Off and is hosted by the University of Westminster.

You must register to attend this event.