Group for War and Culture Studies, Research Seminar on “War and Peace” 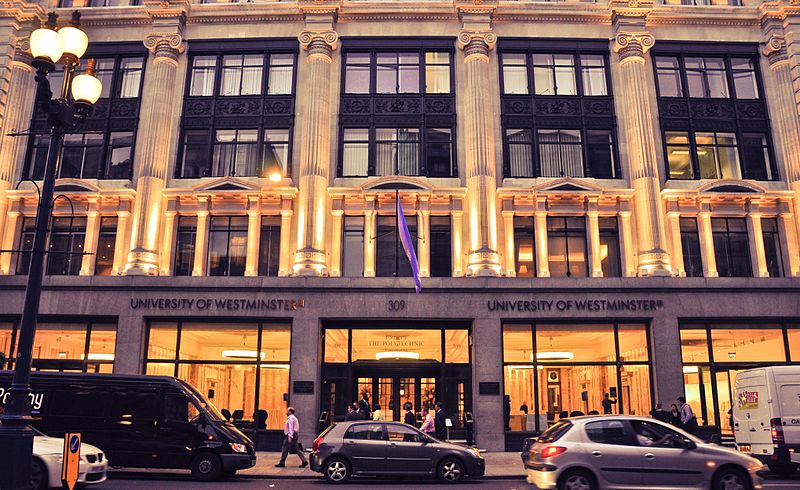 John Gittings, Research Associate at the Centre of Chinese Studies, School of Oriental & African Studies, London University, on ‘The Glorious Art of Peace: from the Iliad to Iraq’

Human progress and prosperity depend on a peaceful environment, yet our perception of the past is dominated too often by a narrative that is obsessed with war. The paper demolishes the myth that peace is dull and that war is in our genes, and opens an alternative window on history to show the strength of the case for peace which has been argued from ancient times onwards. It needs to be asserted even more loudly today as the world faces multiple global challenges.

Professor Andrew Lincoln, Professor of English at Queen Mary, University of London, on ‘Culture of War and Civil Society’

The paper combines an interest in eighteenth-century culture with a modern concern with how democracies wage war. It is part of a much broader project on the culture of war, which is primarily concerned with 'soft' justifications for war, in particular justifications framed in terms of politeness, humanity, and the civilizing process. Its focus will be on how current debates about 'democratic peace theory' echo issues that arose in eighteenth-century attempts to develop a 'science of man'. The eighteenth-century attempt to claim that modern commercial societies, supposedly governed by ideals of justice and humanity, tend to externalise their norms of conflict resolution in the realm of war runs up against the evidence of terrible brutality on the battlefield and bellicose nationalism at home.

This seminar also celebrates the recently enlarged historical and geographical scope of the Journal of War and Culture Studies, which now explores the relationship between war and culture from the late eighteenth century to the present day across world cultures.