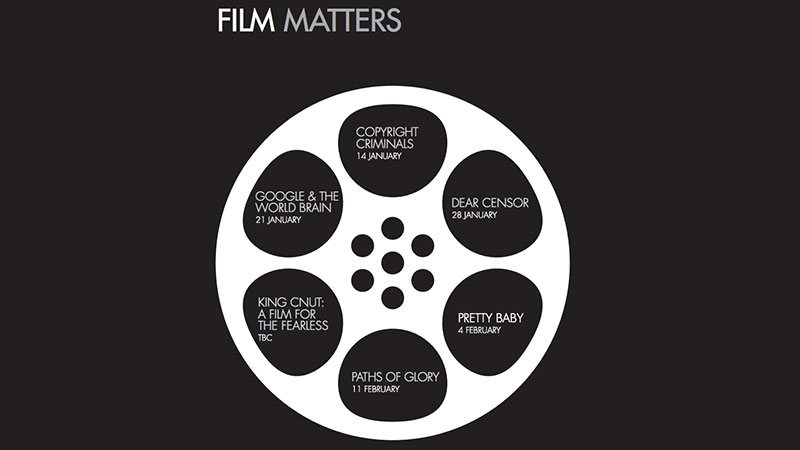 Is musical sampling a theft or creative appropriation? While artists have continuously ‘borrowed’ and referenced other artist’s works in the process of their creation, these practices have often been viewed as ‘illegal’ as they fall outside copyright law’s principles and music industry’s interests. This raises great concerns over the extension of intellectual property law and its restriction of cultural production.

Copyright Criminals is a documentary that investigates the relation between artistic expression and copyright law by reflecting on musical sampling, its history, the role of technology, and the current challenges and understandings. Presented through interviews with hip hop and rap musicians, including Public Enemy and De La Soul, it comments on the legal and cultural perspectives of music creation. The film was co-produced by the prominent author and scholar Kembrew McLeod who writes about intellectual property law and popular culture, and it premiered at the 2009 Toronto Film Festival.

Copyright Criminals is being shown as part of the Film Matters season of film screenings.