Diaspora in the Field of Vision 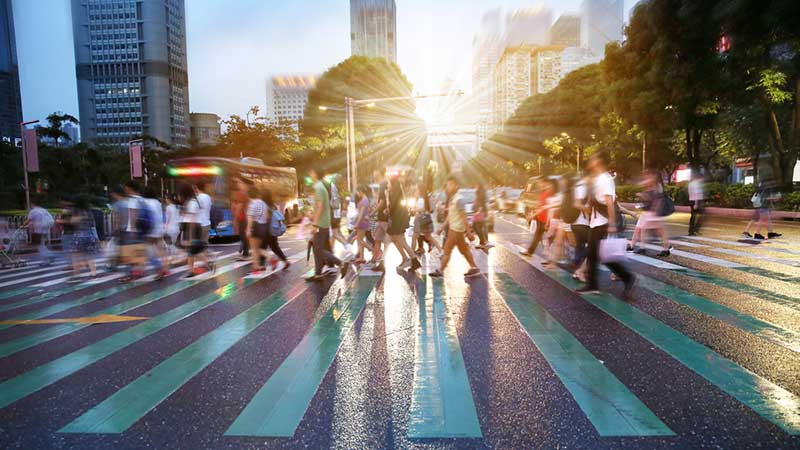 Dr Margherita Sprio from the Centre for Research and Education in Arts and Media (CREAM).

Contemporary art practices that have emerged out of the existing art school structure in Britain have enabled a multitude of emerging practices to be given the current status that they hold in debates about visual culture. Diasporic artists since post war education expansion in Britain have become visible in small but significant numbers – in part supported by those sympathetic to the politics of educational equality. But also, supported by those for whom education and Diasporic experience were the lifeline that enabled both the art practices that now constitute contemporary art and also the critical debates that are now common place within contemporary art education.

This paper will address some of the key issues that have been made apparent in the work of some contemporary Diasporic artists who live, work and have studied/study in London in relation to ideas of displacement migration, power and ethics. These issues will be looked at within the frame of contemporary British art education and its changing role in the current era. In addition, the paper will look at how emerging contemporary art practices (for example, live art practices) figure in the ongoing hierarchies that surround and dominate the existing institutional structures that formulate higher education in Britain.

Dr Margherita Sprio a Senior Lecturer in Film History and Theory at University of Westminster and works on film practice and theory as well as the relationship of film theory to photography, contemporary art and philosophy. Her particular research interests relate to the politics of cinema and art, globalisation and diaspora, cultural/sexual difference and transnationalism. She is the author of Migrant Memories – Cinema and the Italian Post War Diaspora in Britain (Peter Lang, 2013). She is currently working on a book about feminist politics and experimental cinema, called A Certain Tendency in British Women’s Experimental Cinema.

This event is organized by HOMELandS, the Hub for Migration, Exiles, Languages and Spaces. Building on Westminster’s long-term commitment to the teaching and research of modern languages and cultures, it is aimed at bringing together scholars from the Department of Modern Languages and Cultures and other departments in the university to promote theoretically informed, interdisciplinary-oriented and language-based research of new motilities in the increasingly intersected diasporic worlds. In the 2015-16 academic year, we will run seminar talks and film screenings on the central theme of ‘visualizing diaspora’.

The event is free and open to the public. Non-University of Westminster attendees please register with Cangbai Wang.