Creative industries and beyond: is the “gig economy” the way forward? 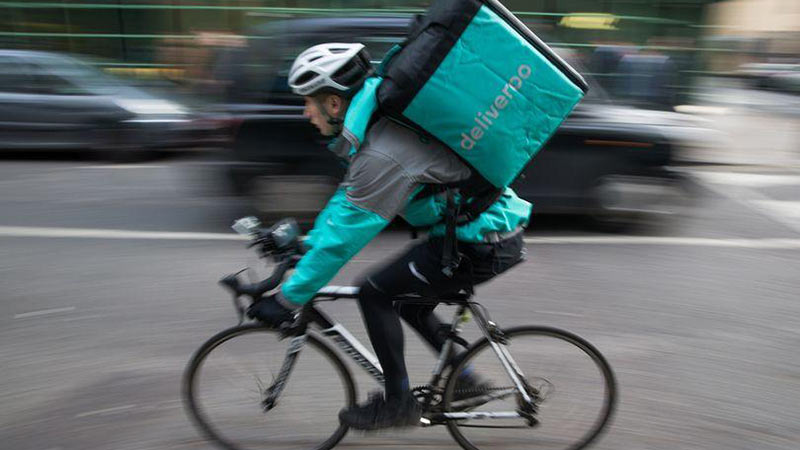 The “gig economy” and new forms of flexible working now characterise work practices in an increasing number of fields beyond the digital sector and the creative industries. The number of self-employed workers in Britain has grown by 1 million between 2008 and 2015 (Office for National Statistics, 2016), while so-called “zero-hours contracts” have also reached a record high. This “uber-ification” of the workplace signals a transformation in labour relations and structures of employment that raises pressing questions about the future of work.

The workshop organised by the newly launched Policy Observatory of the Communication and Media Research Institute (CAMRI) at the University of Westminster will examine the implications of this phenomenon for policy-making.

Focusing on the creative industries and beyond, the workshop will look at the impact of freelance work and precariousness on the social and economic well-being of workers, a critical issue for policy-making in the UK and internationally. The implications of the “gig economy” are currently under review by the UK government and a report is due in the autumn of 2017. As the UK Social Security Advisory Committee remarked in its 2014 study, while self-employment is significant for economic recovery, innovation and competitiveness, the relationship between self-employment and social security is very complex. Flexible employment has also been recently discussed in several Parliamentary Committees. Recent developments such as the ruling of the London Central Employment Tribunal in favour of the rights of Uber drivers in 2016, as well as the government’s proposal for a tax increase on the self-employed, which was postponed after considerable outcry, point to the increasing importance of policy debates around the “gig economy”.

The CAMRI Policy Observatory workshop aims to provide a platform for discussion about these issues that will bring together academics, policy-makers, civil society and industry.

Speakers will include Sally Gross and Dr George Musgrave from the University of Westminster who will reflect on the impact of the “gig economy” on mental health by drawing insights from their interdisciplinary study “Can Music Make You Sick? Working Conditions in the UK Music Industry”. Prof. Christian Fuchs will examine the causes of precarity in neoliberal capitalism from a macro-economic perspective. We are also very happy to welcome on the panel the guest speakers Eliza Easton, the Deputy Head of Research and Policy at the Creative Industries Federation, and Paul Gray, the Chairman of the Social Security Advisory Committee.

The event will be chaired by Dr Peter Goodwin.