Collocation: Optional extra, or essential for receptive productive language use? 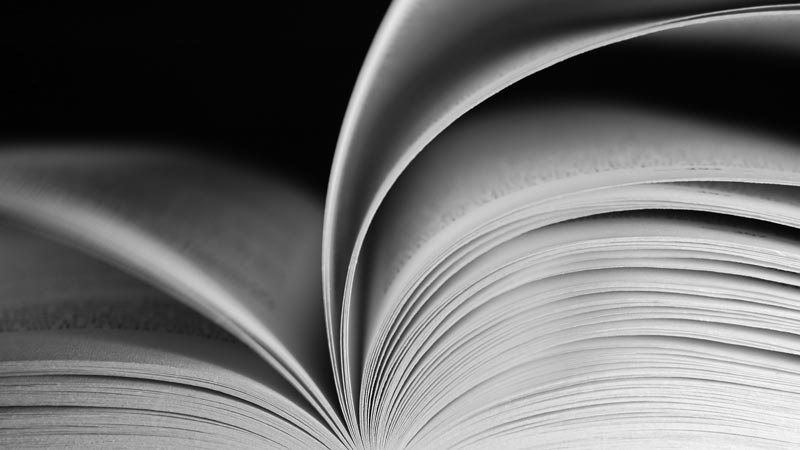 Back in the mid-20th century, scholars like Harold Palmer and J.R.Firth speculated on the central role in language of multiword units in general and collocation in particular. Since the 1980s, their hypotheses have been confirmed by empirical language data – and this is arguably the most significant ‘finding’ of corpus linguistics. But just how important is collocation for language learners? Is it the icing on the cake that adds a touch of ‘naturalness’ and idiomaticity? Or is its role in communication more fundamental than this?

Michael has been a lexicographer since 1980. He has edited numerous learner’s dictionaries, and after working at both Longman and COBUILD, became Editor-in-Chief of the Macmillan range of learner’s dictionaries. In the last ten years or so, he has been at the forefront of applying leading-edge language technologies to the creation of dictionary text. He has published extensively in the field of corpus-based lexicography, and is co-author (with Sue Atkins) of the Oxford Guide to Practical Lexicography (2008). Michael’s career is bookended by two major revolutions in dictionary publishing: the arrival of corpora in the 1980s and – more recently – the transfer of reference resources from print to digital media. With this second revolution still unfolding, he is exploring ways of ensuring that learner’s dictionaries continue to be relevant to their users.

The University of Westminster’s Centre for English Learning and Teaching Evening Talks give you the opportunity to hear some of the most well known experts on English Language and English Language teaching talk about current issues which matter now to English language professionals.